By VoiceNews (self media writer) | 1 month ago

Kabando Wa Kabando has come out with other allegations alleging that President Kenyatta's handshake with Raila had money involved. He was now warned Raila to ignore Justin Muturi's remarks at his own risk.

"Ignore Justin Muturi at your own risk. I'd advise abundance of caution." He stated 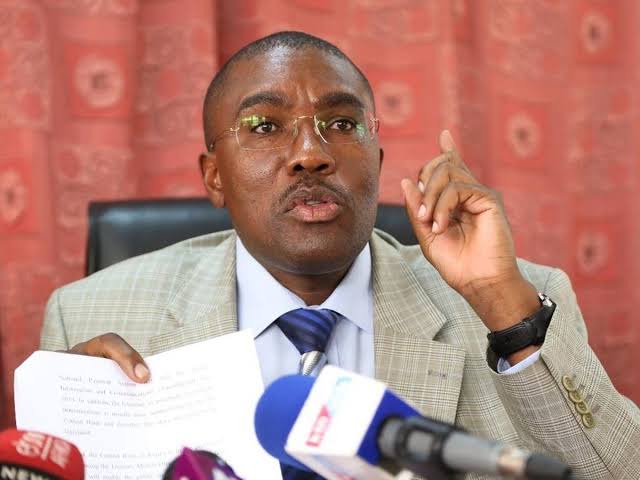 According to him, he alleged that their are rumours that money was involved during the process of handshake. Kabandi went further to state that president Uhuru had himself to blame for if things turn out to go opposite than the way he expects them to be.

He revealed this after hearing about Justin Muturi's remarks on how the president will retire .

“Thrice President Uhuru Kenyatta has told me that he is to retire with ODM leader Raila Odinga 2022. That was the only condition of their handshake,” Justin Muturi , My friend Tinga won't say genuine friends didn't warn him! They're also whispering that MONEY changed hands. Well!

Content created and supplied by: VoiceNews (via Opera News )

We Have The Numbers: Speculation As Wangui Ngirici Now Support Local Mountain Leaders

Opinion: After The Million Shillings Award, 23-Year-Old Is Likely To Land Lucrative Deals At Major Companies