2022 Politics: Popular City Lawyer Declares He Will Vote This Person For President in 2022 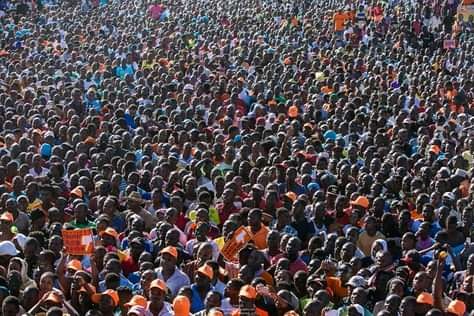 Popular city lawyer, Donald Kipkorir surprised a number of his followers by publicly declaring the presidential candidate he intends to vote for as president Uhuru's successor in the 2022 presidential elections.

Korir through his twitter handle revealed that he will vote for the former prime minister and Orange Democratic Movement (ODM) party leader as the next president of Kenya. 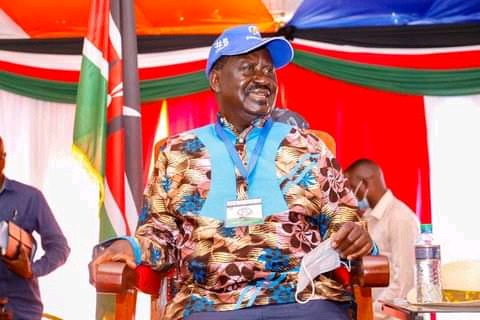 He further revealed that even though Raila has never succeeded in his quest to get the country's top seat, he voted for him in the last two general elections, and will again vote for him for the third time in the 2022 general elections.

He added that he will not vote for another presidential candidate apart from Raila arguing that it could mean making a deal with the 'devil'.

"For the record, I will vote Raila Odinga for president in 2022, my third time voting for him. To vote for any other person will be a Faustian Bargain," he tweeted.

His declaration comes just a day after the appellate court threw out the Building Bridges Initiative Bill Appeal as people suggest that it could have a great negative impact on Raila's 2022 presidential bid.