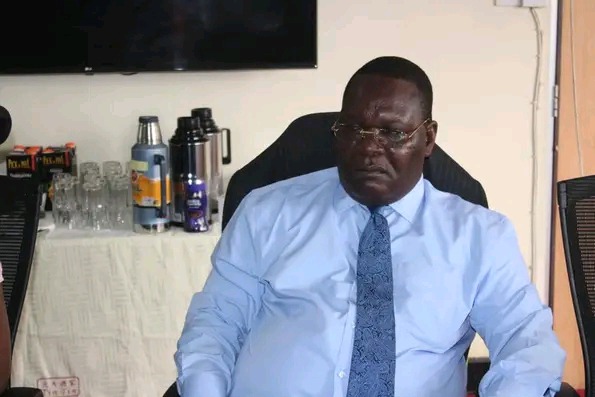 During his political heydays, Edick Omondi Anyanga was one of the most influential political figures around ODM leader Raila Odinga.

For the 10 years he served as Nyatike MP, Anyanga built a reputation of being an outspoken politician. This made him many friends and enemies in equal measure.

To underscore his influence in the ODM party hierarchy, Anyanga served as a member of the powerful Public Accounts Committee of the National Assembly during the last Parliament.

In 2017, as he was gunning for a third straight term in Parliament, Anyanga stumbled during the ODM party nominations and lost the precious ticket to veteran trade unionist, Tom Odege. From there, his fate was sealed. 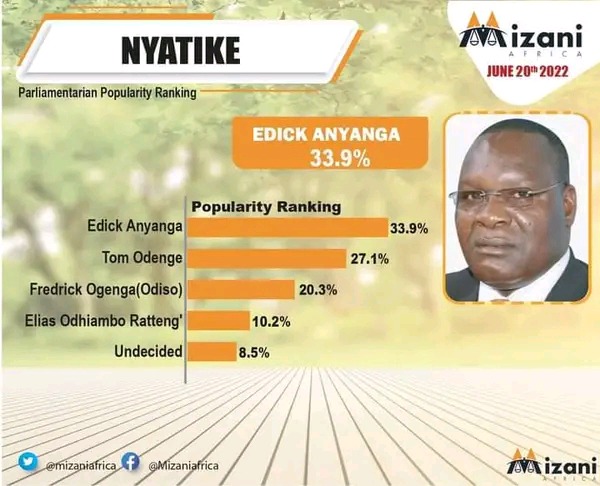 For the first time since his election to Parliament in 2007, Anyanga found himself in the political cold. But now, as the clock ticks towards the August 9 general election, the former legislator has reinvented himself and is back in the game.

Now contesting on UPIA party, Anyanga has what it takes to deny the incumbent, Odege a second term in office.

Going by the recent opinion poll by Mizani Africa, Anyanga has surged way ahead of Odege. As someone who has been in the game for some two decades, the former legislator knows how to play his cards and win an election even when odds are against him.