By AyodiK (self meida writer) | 9 days

ODM Chairman Hon John Mbadi has finally cleared the air on allegations that president Uhuru Kenyatta's term in Office will be extended, saying that such will not happen in this Country because we have Democracy. 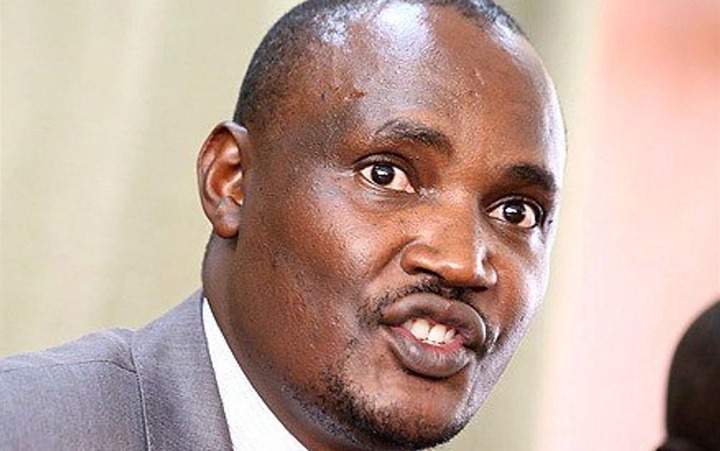 Hon Mbadi said that the current wrangles in the ODM Party, where some lawmakers such as Rarieda Mp Hon Otiende Omollo and Siaya Senator Jammes Orengo are against the BBI appear to be opposing the BBI is because they are opposed to the current distribution of Constituencies as proposed by the BBI and also the changes that will be made in the National Police Service, who is against their own will.

"We have been having some disagreements of late in the ODM party, where our members try to give their individual opinions, where they are not happy with the current distribution of the proposed 70 Constituencies, and also the changes in the National Police Service but we will resolve. "He added.

Even as the Members of Parliament are meeting to give their votes and also discuss the fate of the Building Bridges Initiative, Kenyans expect most changes that will ease more burdens to Kenyans even as the Economy continues to get tough days in day out. 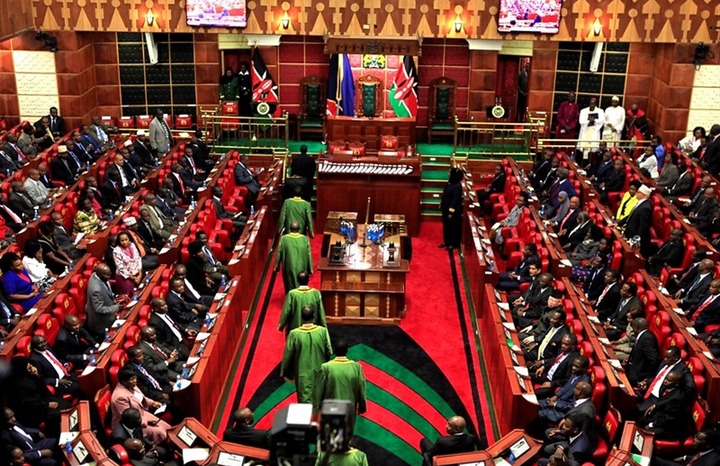 Mbadi also confirmed that both the members of Parliament who will be in the debating chambers will present their views, while those who will not be there will vote virtually so that all views are collected.

Private Schools Warned Against Forcing Parents In Taking Their Grade 4 Children To Schools In May.

Customers Left In Disbelief As CBK Liquidates Yet Another Bank

The Killer Of Former NTV Journalist Wambui Kabiru, Has Been Denied Medical Intervention by the Court

Not All Students Are Reporting Back To School On Monday- Magoha