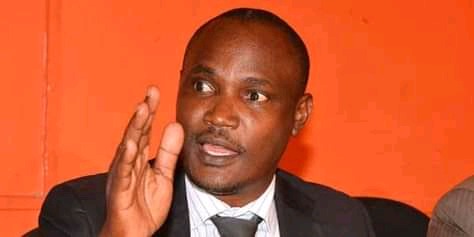 Former Prime Minister Raila Odinga may be angry with ODM Chairman John Mbadi after he insinuated that he may have lost to President Uhuru Kenyatta fair and square in the 2013 presidential contest.

This is even as Raila has insisted that he beat Uhuru in 2013 but his victory was stolen from him.

Speaking during an interview yesterday, Mbadi had a hard time explaining whether or not Raila won the 2013 election as he could not confirm anything.

He stammered hesitantly, unable to answer, instead emphasizing that Raila won in 2007 and 2017.

Events leading up to this moment had been preceded by a very simple question of yes and no answer on whether Raila Odinga won the 2013 General Elections.

Although Mbadi later tried to do some damage control by saying he accepts but doesn’t agree that Raila lost that election, it was too late and the damage had already been done.

On Tuesday, former Chief Justice Willy Mutunga, also could not confirm whether or not Raila lost the 2013 election, saying the Supreme Court, which he was leading, dismissed the former PM's Presidential Petition challenging Uhuru’s win without scrutinizing the election results from all the polling stations in the country.