David Ndii Warn All DP Ruto Political Enemies, Reveals What He Plans To Do If He Ascends to Power 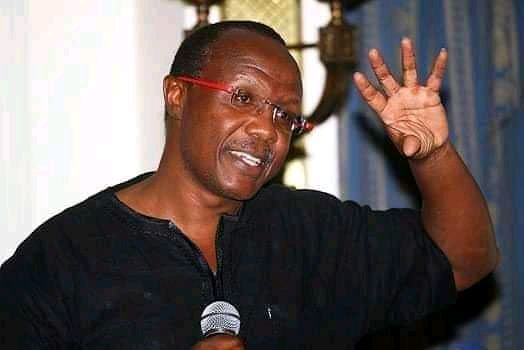 Chief Economist David Ndii has issued contentious remarks on why it's not necessarily for Kenyans to vote for Deputy President William Ruto as the next President issuing fresh details.

Penning in his social media Mr. Ndii and who has been named among economists strategizing on the realization of DP Ruto Bottom-up economic plan has penned stating that those alleging that DP Ruto cannot fight corruption should imagine DP Ruto being president after the BBI passes. 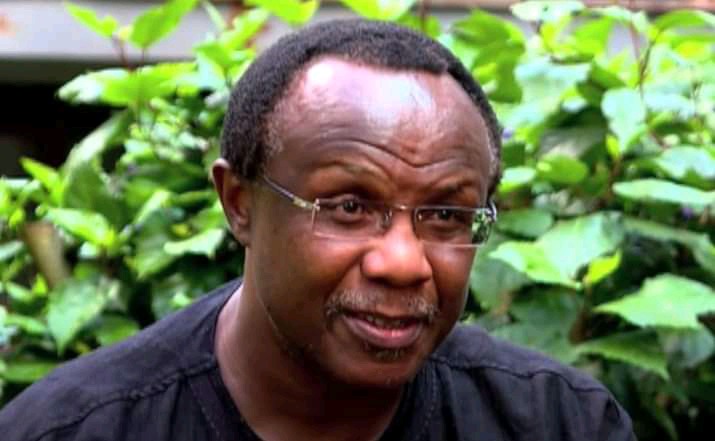 Ndii has claimed that if DP Ruto gets enhanced presidential powers, emasculated judiciary, control of DPP, EACC, and DCI as championed in the BBI then he will be going after his political enemies.

"For those of you flossing utopian righteous indignation, pause virtue signaling a moment and imagine @WilliamsRuto as president, with BBI enhanced presidential powers, emasculated judiciary, control of DPP, EACC and DCI going after his political enemies."

After one of the Netizens asking the Chief Economist whether there is a need for Kenyans to vote for DP Ruto?

"So we vote for Ruto and he will change this country completely?" the Netizen asked.

David Ndii has responded informing the netizen that it's not necessary since after he takes over he will be going after all those corrupt and including his political enemies who have made him suffer.

"Not necessarily. But if he was your enemy, would you want him to have the power to come after you?" Ndii added.