By Newsprime (self media writer) | 1 month ago 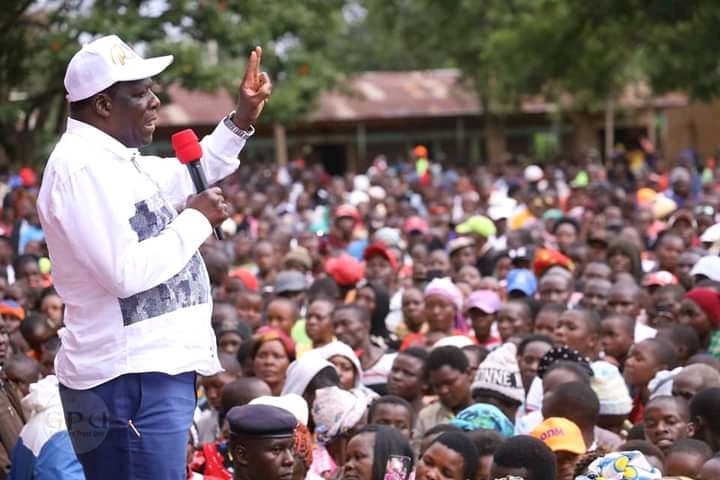 Governor H.E Dr FCPA Wycliffe Oparanya joined Azimio presidential candidate Rt Hon Raila Odinga's campaigns in Bungoma County where he told residents that they risk being out of the Government unless they joined forces with other residents from Western to support Odinga's presidential bid.

Dr Oparanya said Bungoma residents should not be misled by Senator Moses Wetang'ula to reject Odinga adding that the move will land them in Opposition as the former Prime Minister will form the next Government. 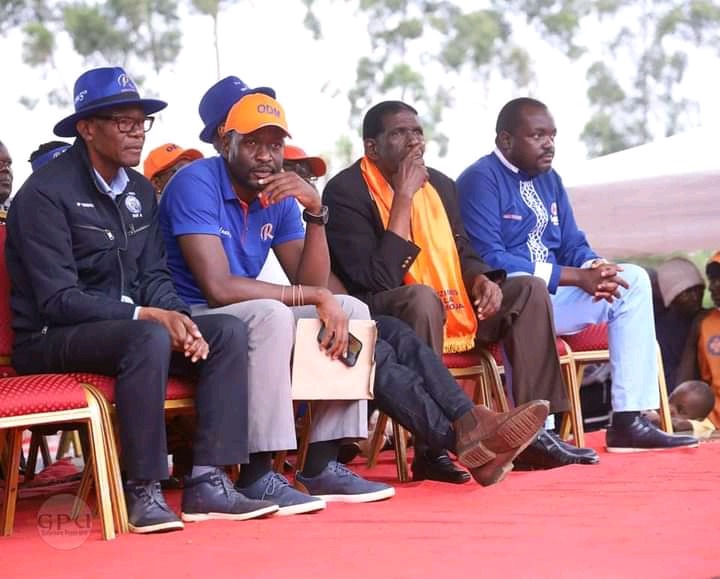 "Kakamega, Vihiga and Busia counties are fully in Azimio and supporting Odinga. Lakini hapa Bungoma ndio bado kuna shida kwa sababu ya Werang'ula. I don't want you to be left out of the Government because of one selfish leader," said Dr Oparanya.

Addressing a campaign rally at Lurare grounds in Webuye East constituency Oparanya asked residents to be wise and cast their vote for Azimio which he termed as a winning team.

The Governor noted that the community's interests would adequately be addressed if they delivered Western to Odinga. 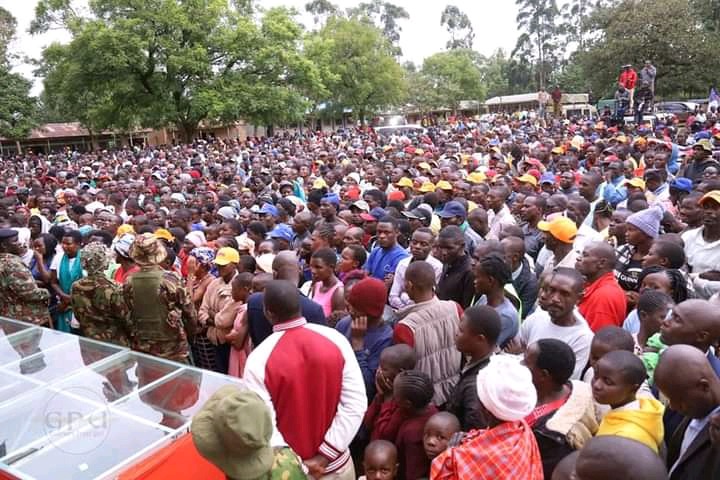 He noted that top on their agenda would be revival of factories such as Pan Paper, Mumias and Nzoia sugar mills that sustained livelihoods of residents adding that they will have authority to push Odinga's government to awaken the industries if residents delivered majority votes and elective seats to him.

"Economic revival of Western region is agenda number one we will present to Odinga after forming the government. Our people have been impoverished because our economy has collapsed following the death of key industries," he added. 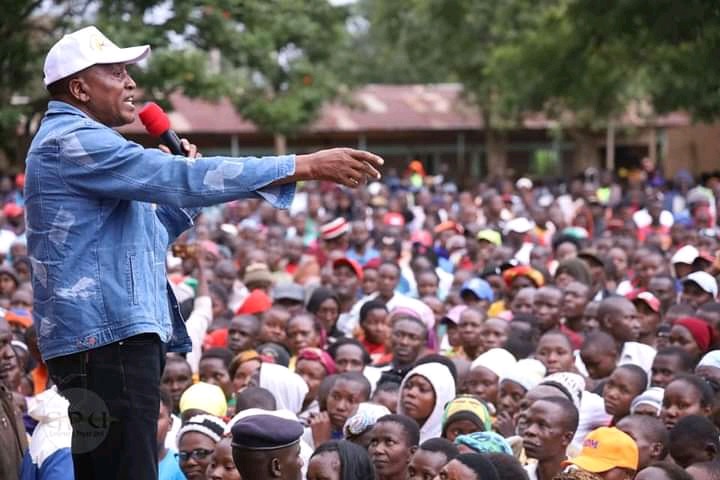 Dr Oparanya noted that it was expensive to be in Opposition and expressed fear that that is where Bungoma residents are headed unless they listened to the voice of reason and back Odinga.

He said as Azimio Western region Presidential Campaigns Committee chairman he has teamed up with top leaders from the region to ensure that Odinga garnered majority votes in this year's General Elections. 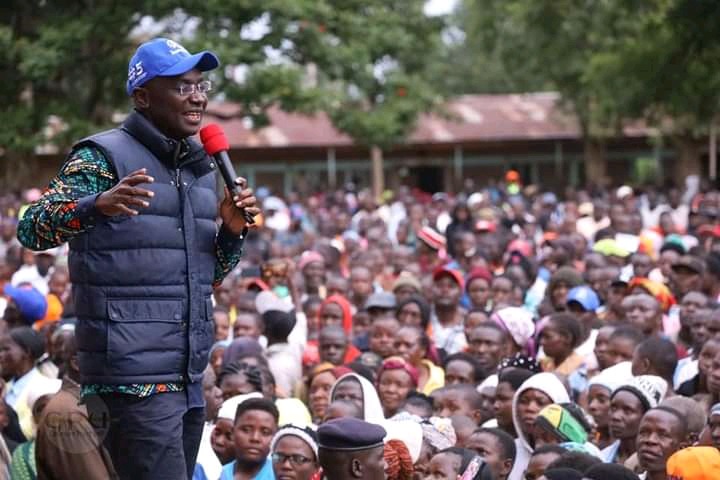 Odinga started his campaigns in Trans Nzoia where he attended the funeral service of Mama Tabitha Nasipwondi, the wife of former minister Burudi Nanwera.

He later embarked on a vote hunt mission in Bungoma county where he addressed campaign rallies at Ndalu, Bragadier, Naitiri, Lukusi and Lurare grounds. 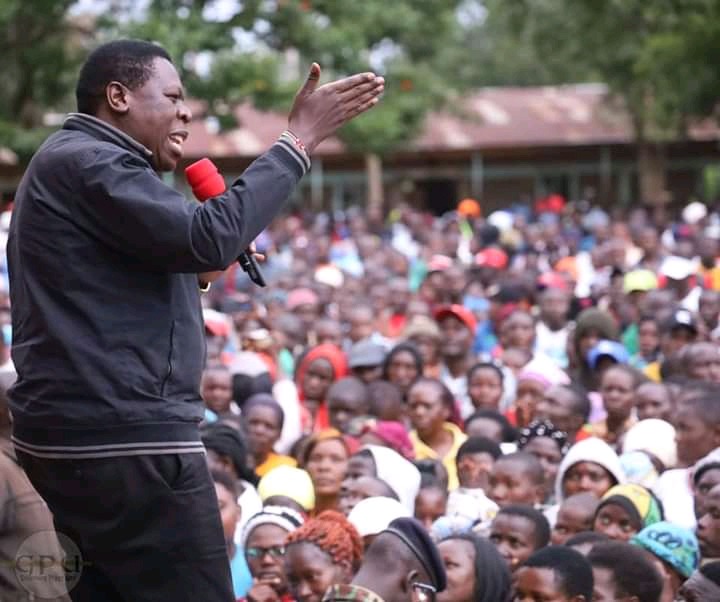 Odinga will end his six-day campaigns in Western by touring Mt Elgon in Bungoma County tomorrow.