From Grace To Grass: The Sad Ending Of Former Powerful Woman In Moi's Government Who Was Jailed 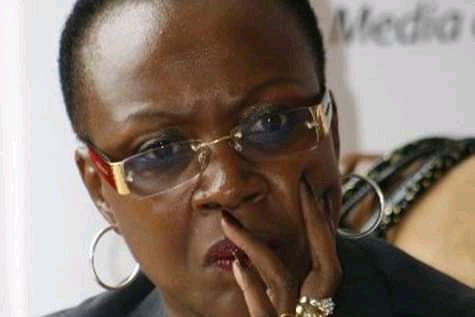 Just mention the name Rebecca Nabutola and the memories of most Kenyans will go back to the early 2000s during the final years of president Daniel Arap Moi in power after a 24- year reign.

During her heydays, Nabutola was one of the most powerful women in Kenya and was very close to power. In fact, she was in most cases part of President Moi's delegation whenever he was going on a foreign trip.

Then came the 2002 general election when KANU lost power for the first time since the country's independence.

With Moi retiring and President Mwai Kibaki taking over the reigns of power, many powerful figures in the KANU regime faced it rough as most of them were thrown out. But for Nabutola, luck was on her side as she landed a top position in the Narc Government. 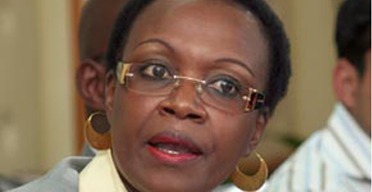 As the Permanent Secretary in the Ministry of Tourism and Information, Nabutola was still in the position of influence in the first term of the Kibaki Administration.

But in 2012, Nabutola's career took a new twist and she came down tumbling, never to recover again.

In a shock High Court ruling, Nabutola and former Kenya Tourism Board Managing Director Achieng' Ong'ong'a were sentenced to a five year jail sentence over corruption.

The ruling marked the end of Nabutola's long service to the nation as a career civil servant. After spending several weeks behind bars, she was released after paying fine. 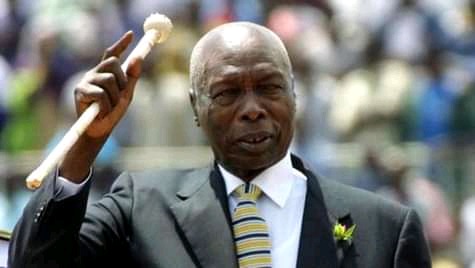 For the woman Moi trusted that much, it is a sad ending for Nabutola.

For the last few years, nothing has been heard about Nabutola. The last time she hit the new headlines was when robbers broke into her Machakos home and made away with valuables over Ksh. 300,000.