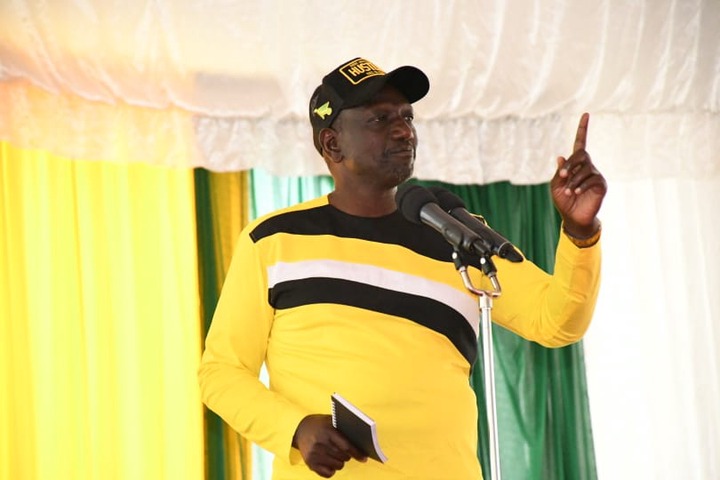 Deputy President William Ruto's allies are now disputing over the next year's general elections. There has been a bitter exchange for different ideological arguments within the party which have created tensions and fear ahead of the next elections.

This has almost become like a race where the disputes are connecting from one county to the next, and from different allies to others.

However, the new rival rises just after Kirinyaga's differences between Governor Ann Waiguru and Purity Ngiciri who are both the chief battalions of the United Democratic Alliance Party.

The two impetus are endeavoring to contest for the Kirinyaga county gubernatorial race. Nevertheless, the Deputy President has been condemning disunity and preaching for peace and understanding.

Perhaps, the disunity and misunderstanding move from one region to another which may cause instability and hate within the party and even among the leaders themselves. 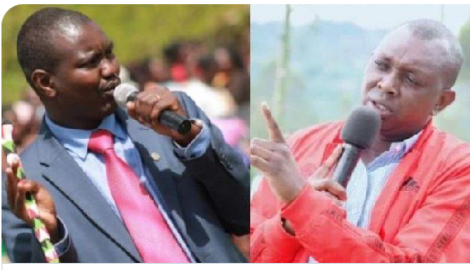 This extended Kirinyaga's edition from gubernatorial dispute to Senatorial battle. The Sudi and Jackson Mondago haven't reached their conclusion despite the common membership, one region, and the same lineage.

This happened when Jackson Mondago announced his senatorial suit after ending the gubernatorial term. As a result, Sudi doesn't wish to continue in the same way.

However, these issues may destroy the Party's image of unity. Furthermore, William Ruto will have a difficult time solving and addressing related problems.

Why 2 Safaricom Officers Have Been Arrested

"Even The Crowd Doesn't Feel Them" Blow To Malala, Sakaja in Ruto's Rally as Raila's Ally Reacts