After yesterday night's events where Gatundu South MP was arrested for allegedly flouting Covid-19 containment measures and the curfew, some Tangatanga leaders have been pushing a narrative that it was a political witch hunt from the state. 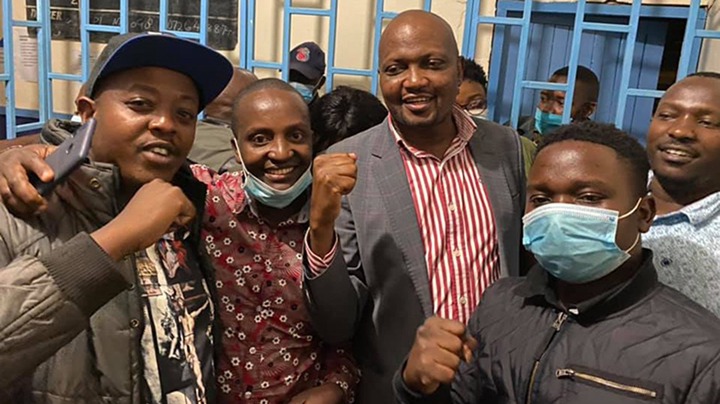 Before going to represent Hon Kuria at the courts today, Senator Kang'ata stated that Kuria was being targeted for fronting a candidate in the upcoming Juja Constituency by-elections, through his People Empowerment Party. 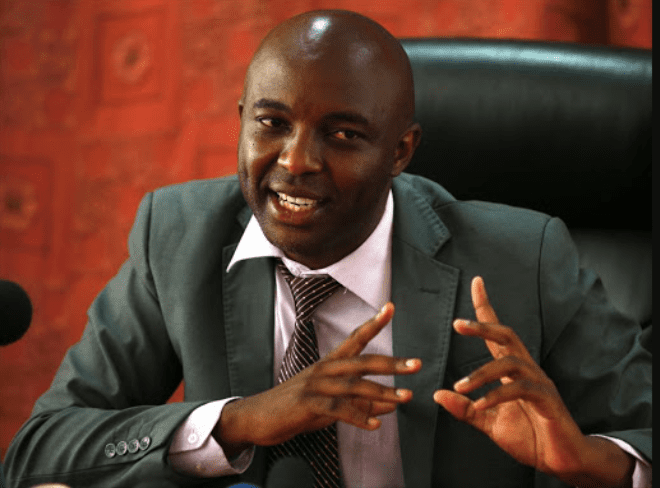 The said candidate is one George Koimburi, who is said to be very strong. Kuria was released earlier today after getting an 8 month jail term sentence or 75,000 shillings fine.

After his release however, there has been chaos in Juja. According to Hon Kang'ata, this is after 'hired goons' demolished a public toilet, which was reportedly built by George Koimeke, Kuria's choice candidate.

"Chaos erupted today in Juja after destruction of a public toilet by alleged hired goons. It had been built by one Koimburi,a candidate vying with Moses Kuria's party , at Weteithie market.Juja should have peaceful elections-let the people decide," wrote the senator. 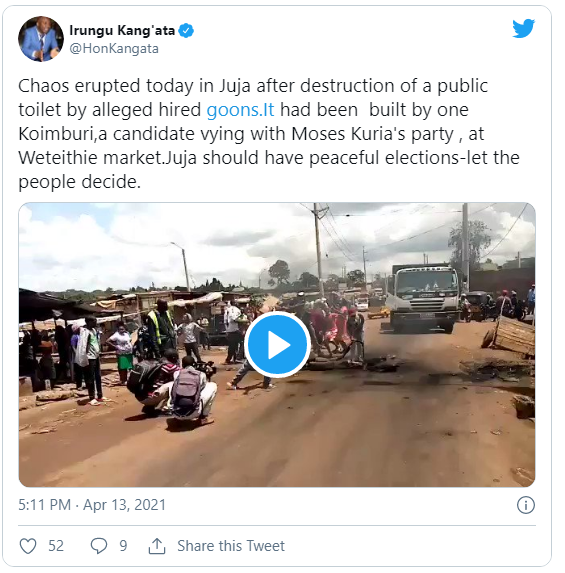 His message was accompanied by a short video showing residents protesting the destruction.

Deadly Love Triangle:Man Sentenced to Death For Killing A 'Thief' Who Caught Him With His Girlfriend

Forget India: Another Country Hit Badly By Covid-19 as Things Are Turning Worse Than Last Year, 2020

New Details Emerging From Today By-Elections Unlike In The Past

Samia Comes To The Rescue Of Those Who Were Wrongly Imprisoned During Magufuli's Reign, Orders This

"Alimuua Kwa Sababu Ya Msichana," New Details Emerge As To Why a Senior Cop Shot a Man Dead