Former Prime Minister Raila Odinga is expected to announce his running mate for the presidency today at KICC in Nairobi County. 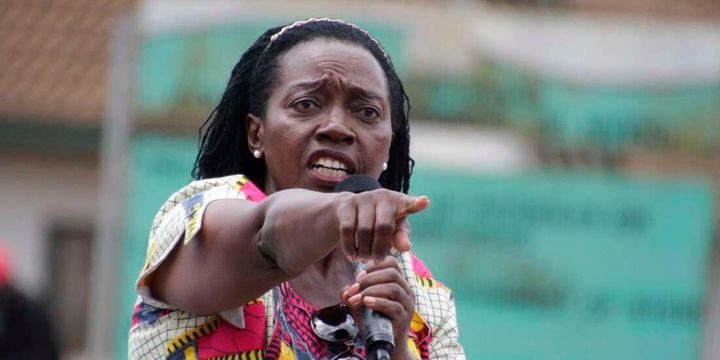 NARC Kenya party leader Martha Karua has gotten an upper hand in quest to deputize Raila after latest revealation by Lawyer Nelson Havi of what she did to Raila during Moi's era.

Ahead of the announcement by Raila, United Democratic Alliance (UDA) party Westlands Constituency MP aspirant, Lawyer Nelson Havi has left netizens in speculations after showering praises on a formidable ally who should deputize Raila.

Havi has revealed that Karua ferociously acted for and defended Raila in the many trumped charges brought against him in the 1980s and 1990s during Moi's era by the government thus she deserves the DP slot in Azimio. 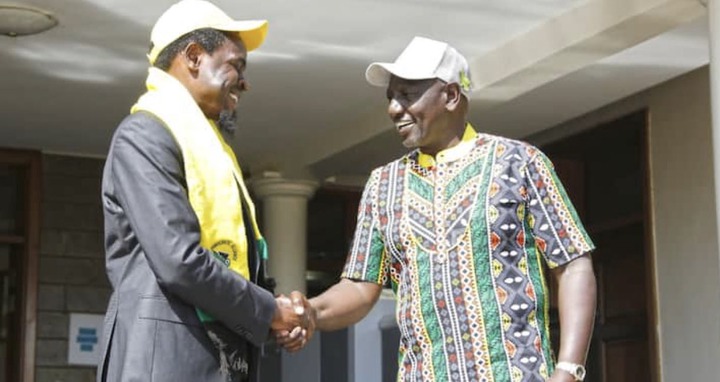 He has also termed Karua as a level head with well calibrated political calipers for precision in decision making who will effectively deputize Raila.

"What most of you do not know is that Martha Karua SC ferociously acted for and defended H E Raila Odinga in the many trumped charges brought against him in the 1980s and 1990s by the Government of President Daniel Arap Moi. She is a formidable ally," Lawyer Nelson Havi said.

Havi has elicited mixed reactions after showering praises on NARC Kenya party leader Martha Karua as a formidable ally who should deputize Raila in the forthcoming general elections.

The remarks by Havi have triggered a series of mixed reactions from Kenyans who have stormed his timeline to pen various reactions including;