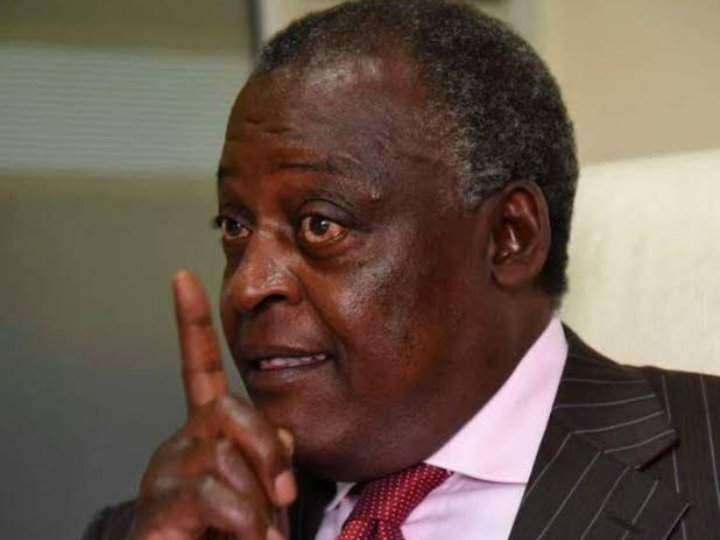 As he races to succeed Wycliffe Oparanya as the Kakamega Governor come August, the UDP party leader Cyrus Jirongo has caused a stir in Azimio as he dismisses the six-piece vote that's being rooted by some politicians especially in the larger Western Kenya region with Nyanza included.

Jirongo who is a member of the Azimio La Umoja-OKA coalition (whose Presidential candidate is Raila Odinga) has been the latest to dismiss calls by a section of the coalition's leaders to give them a "six-piece suit" so that their President, (should he win) may not be a toothless President in the National Assembly and in counties.

Speaking from Lugari as he drummed up support for his gubernatorial bid, Jirongo said that everyone has a right to sell their agenda in any part of the country and no one should be restricted to certain areas only with these six-piece requests.

He also alleged that there's actually no single national leader who loves him and all have been fighting him and been taking on his properties because of they fear him. 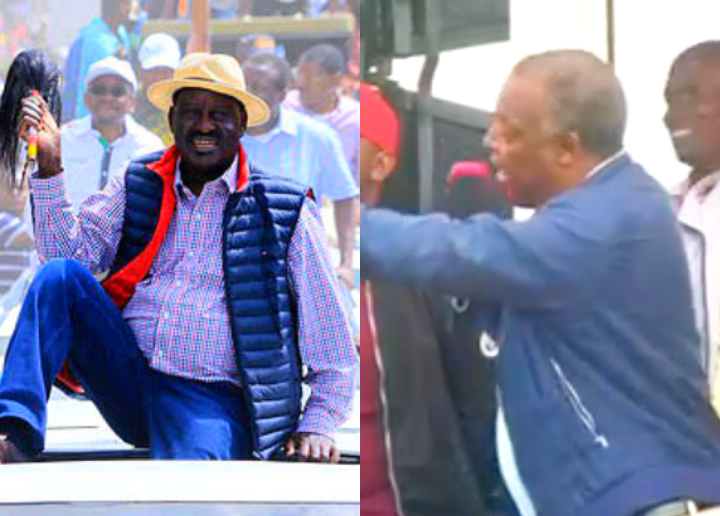 He started by saying that "as we move forward, I want to urge you to vote for our UDP and choose me as your Governor.

I know very well that among all these national leaders, there is no one who loves me. They keep fighting me from morning to evening.

I someone comes here with propaganda saying that Jirongo has agreed for this or that with someone, know that those are lies and fear."

This loosely translates to "Raila cannot tell me that "leave your UDP because we want ODM".

ODM can go to Nyanza. We have our own party and we will give Raila one vote, that's for the Presidency. By the way I'm not seeking for any help from him." 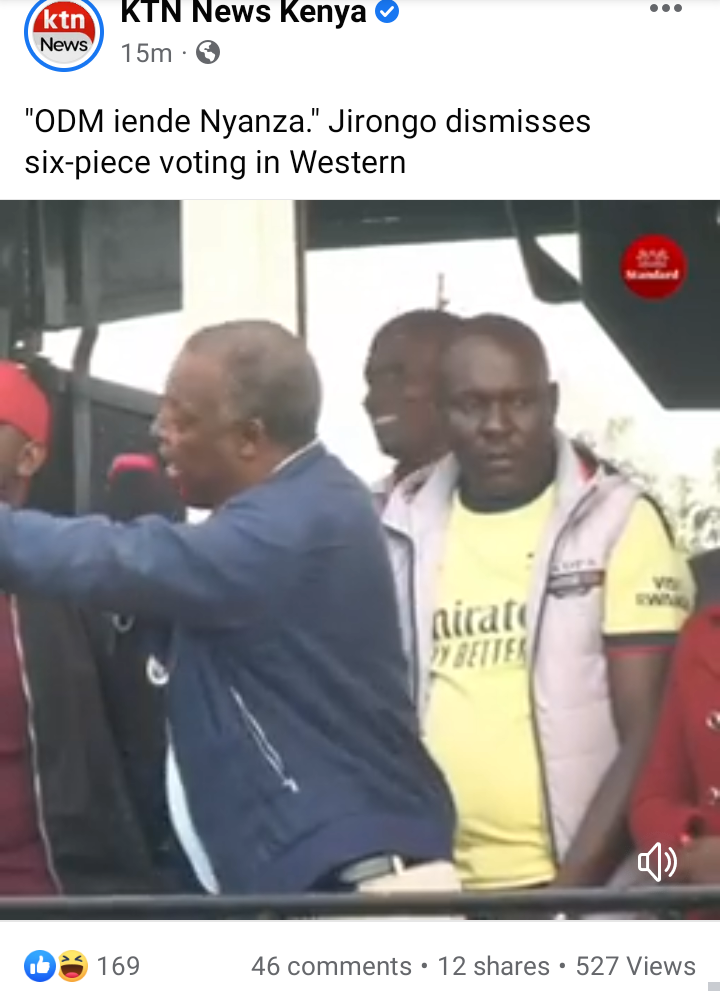