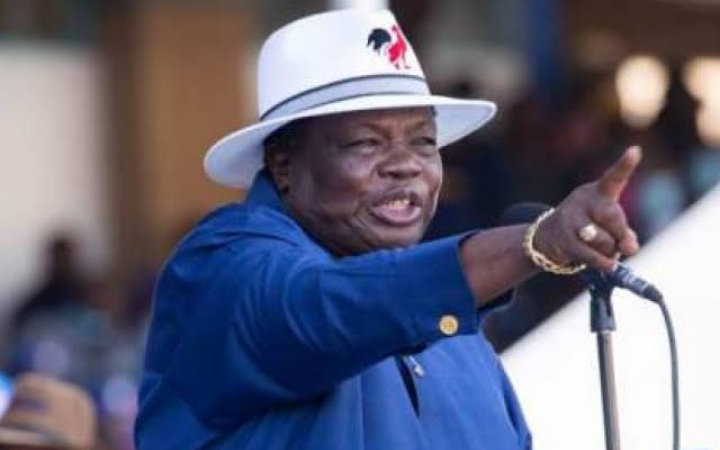 After dedicating his time to drum up support for the Raila Odinga Presidency during the campaign period, the Central Organization of Trade Unions (COTU) Secretary General Francis Atwoli publicly spoke on the election for the first time today on August 19th.

Atwoli who was also a big critic of Deputy President William Ruto during the campaigns has urged Kenyans to remain peaceful while reacting to DP Ruto's win that might face a legal challenge from the Azimio camp soon.

Speaking from Meru County during the burial ceremony of the late Isaiah Kubai today, Atwoli who has resumed talking from his position as a workers' representative urged Kenyans to expect anything and be ready to accept whatever outcome going forward.

That the election was like any other fair challenge and even though Deputy President William Ruto was declared the winner of the Presidential race, he and others in Azimio advised Raila to challenge his win in the court and all Kenyans (with him included) should be ready to accept the outcome of that legal process. 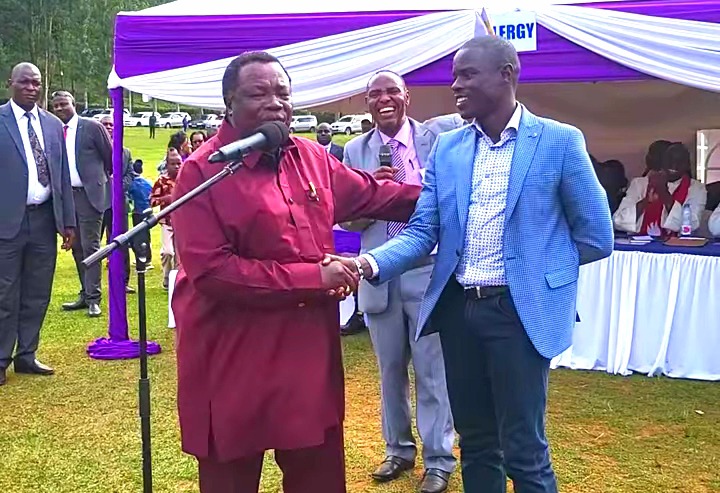 On this, he started by saying that "I thank God that Kenyans went to the election and held a peaceful election to be ever witnessed in the world.

Let me also appreciate them for that and I want to ask all of us to remain peaceful because tolerance is the key.

I want to thank the Government because we were afraid that this issue might prolong for a longer period to the point of affecting workers but thank goodness it didn't.

"Together with some other people, we advised Raila Odinga that it'll be right to head to the courts and he's agreed that he will accept the outcome of the court.

William Ruto has also agreed that he will accept the outcome of the courts. Kama hao wameshakubali, sisi pia tutayakubali matokeo," he said.

He the added that "yule atakayechukua baada ya hii mambo yote, tuambiwe huyu ndio President, tutakubali. We will accept him for the sake of our peace and Kenya will move forward."

"I want to urge those who've been using the internet to incite some people or issue threats to desist from that behaviour.

Let's leave the courts to decide what next and let's be ready to accept what the court will say," he concluded.