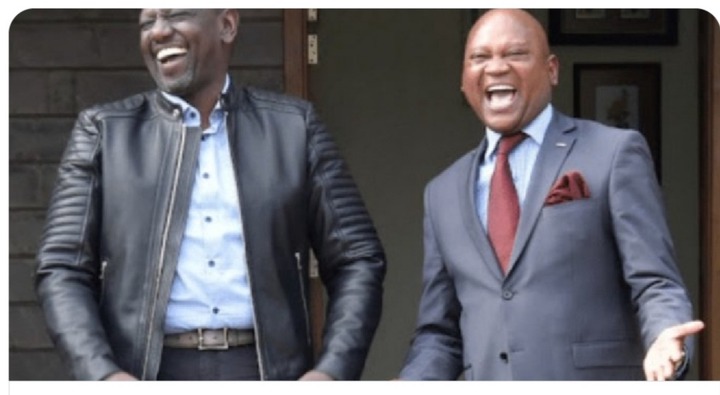 Ruto's Camp is going to win big as it is expected to receive a new member from Ukambani region. Stephen Kilonzo Maendeleo Chap Chap secretary general has today announced that he is going to decamp the party to UDA since the party is accommodative.

This Transpired after the party secretary general Stephen Kilonzo was interviewed by the Star. He said his intention to leave the party comes after he lost the 2017 election while he was contesting under Maendeleo Chap Chap. He added that he wouldn't continue to stay in a party whose leader has no ambitions or intention of vying as presidential candidate thus want to associate himself with a party that has formidable Presidential candidate like UDA so that he can sell his manifesto to the citizens. 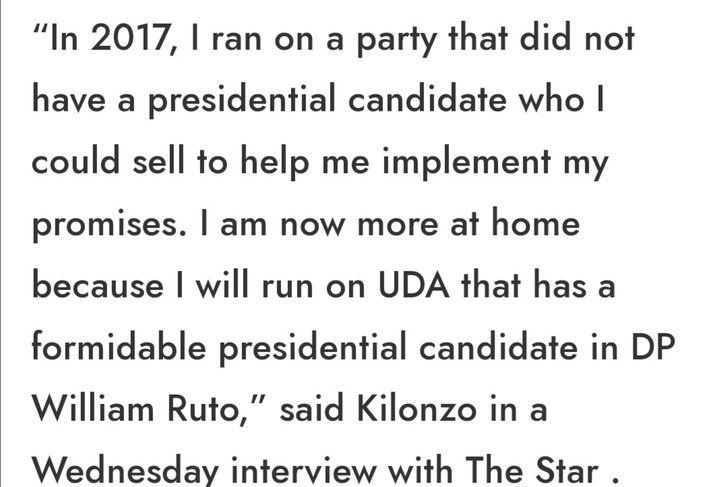 He added that it is becoming too hard for him to launch his 2022 senatorial seat at his region while under Maendeleo Chap Chap because the Party Leader is still not sure about his Presidential stab. Thereby convincing the people to vote him 2022 will become an headache since he does not want to repeat the 2017 mistake.

While others are saying that this should be Stephen Kalonzo, what about you? Give your comment, suggestions, opinions here and follow.

How to master your menstrual cycle (fertility checkers)