President Kenyatta To Declare Nakuru A City Charter On Wednesday 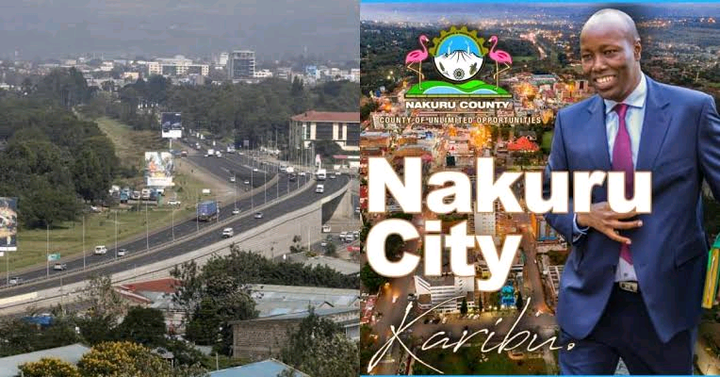 President Kenyatta will this Wednesday declare Nakuru a city charter, five months after the Senate approved bid to elevate its status.

Governor Lee Kinyanjui on Saturday noted that the town will this week be declared a city after waiting it for four years.

“I am happy to tell the residents of Nakuru that the town will now be declared a city on December 1. The much awaited day is finally here,” he said. 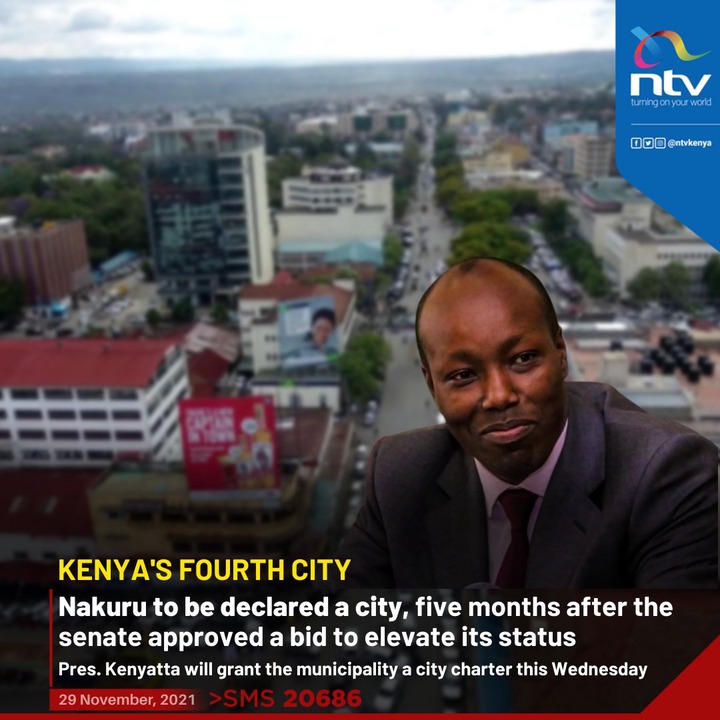 Senators debated to pass a statement by the House Devolution and Intergovernmental Relations Committee, making a way for Nakuru town to emerge as the fourth city in kenya. This is after Nairobi, Kisumu and Mombasa.

Incomplete protocols in the Urban Areas and Cities Act 2011 made it slow for the municipality to a city. An inter-agency committee had also come up with a report which is the same as the one that was prepared by a Nakuru County Assembly ad-hoc committee in the year 2019.

The Urban Areas and Cities Act 2011 spelts the protocols on the formation of different types of urban areas, their administrations and roles, but there are no procedures for converting municipalities to cities. 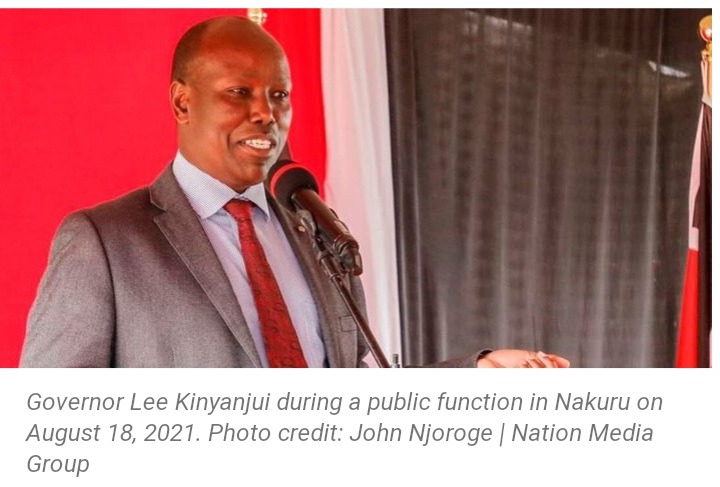 While a town should have a minimum of 250,000 population, Nakuru has a total of 367,183 people. The committee also revealed that the revenue gathered during the last three financial years clearly indicated that Nakuru can survive on its own.

Mr Kinyanjui also confirmed that by turning Nakuru town to a city, it would create more employment opportunities in the region. 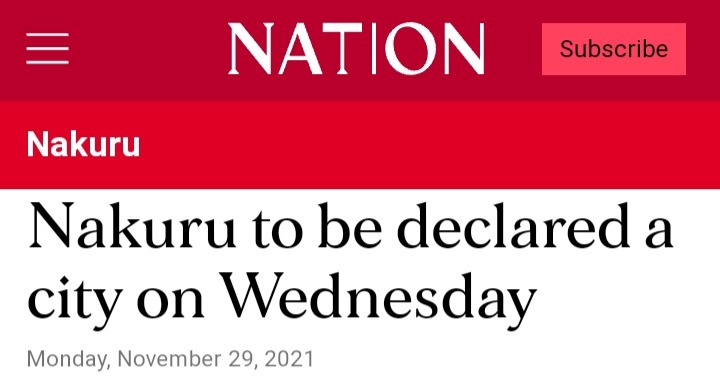