By jimniesnews (self meida writer) | 14 days 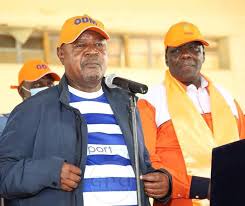 It's now approximately a month after the Matungu by election was held. The two great horses on the ground were Oscar Nabulindo of ANC party and the ODM party candidate David Aoko Were. Concerning the election petition presented in the court of Kakamega claiming that the election was not conducted well and that we had some malpractices done by goons who were being sponsored by ANC candidate. The case was presented in the court by the runner's up in the election, the ODM candidate David Were. The Matungu by election experienced a very stiff competition which was very difficult to deduce the candidate to carry the day. 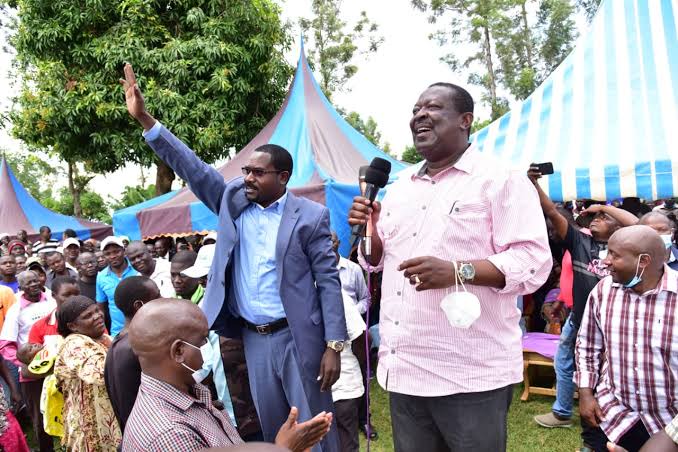 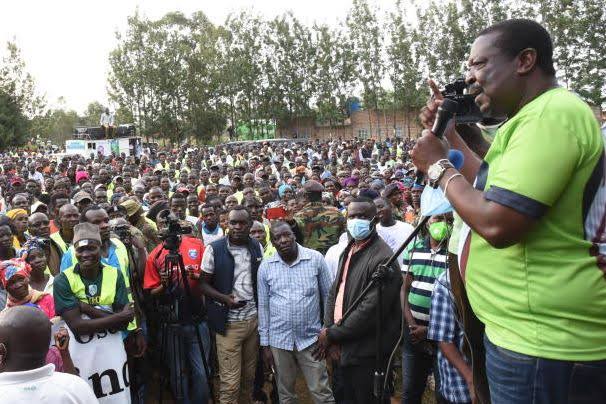 People of Matungu for once I'll credit them for exercising their political rights without being swayed by political stands. Nabulindo was the best candidate for the people of Matungu after showing them that he can lead them well. There is no way Honourable David Were will convince the court that Matungu by election was not held in a right way when people of Matungu were picky enough to have their best by expressing it through the ballot box. The petition stand that Were is having that we had the goons who were responsible of coursing chaos during the election day has got no tangible evidences. In each and every political party in Kenya has got the die hard followers and ANC as a party is not exceptional as far as the Matungu by election was concerned. 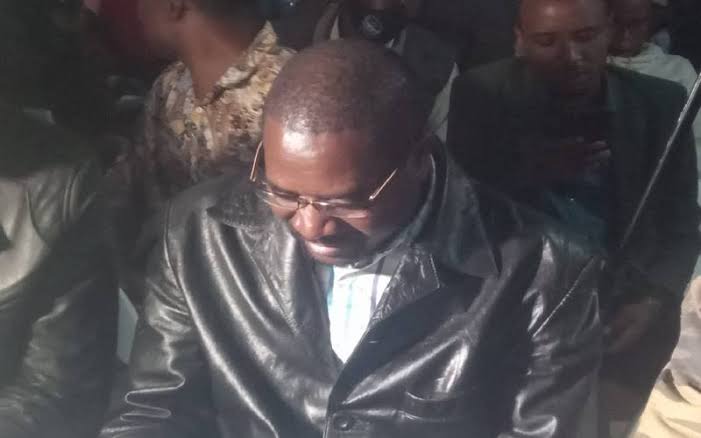 Honourable Oscar Peter Nabulindo had all it partaken to have won the by election in Matungu. Furthermore, in most polling stations on the Matungu constituency, was won by ANC candidate Honourable Nabulindo. In most of the strongholds of David Were in Matungu constituency, he won but he was not led with great margins against Nabulindo. This is clearly evident that Nabulindo won that elections very well without any bias or favour, only that he had made his campaigns well supported by ANC brigade in conjunction with its coalition allies of whom he should have thank him much as they played a pivot role as far as that elections was concerned.

Could This Be The Deep State Coalition? Netizens Reacts After This Photo Went Viral