By MukenyeBill (self media writer) | 1 month ago

Baba Raila Odinga who was being hosted by governor Kuti. Met with the leaders of Isiolo and discussed on the way forward in fostering economic development in Isiolo. The approval rating of isiolo county Government has been excellent, governor Kuti has shown hardwork and dedication towards his people. 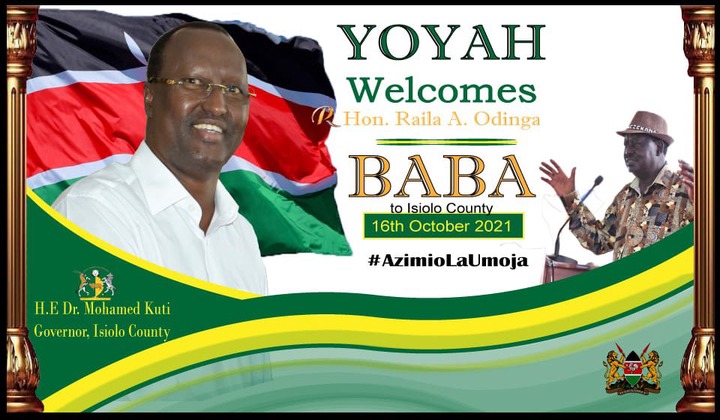 CS Treasury BaloziYatani and other upya leaders were present to popularize Upya movement which is spearheaded by some of northern Kenya leaders. 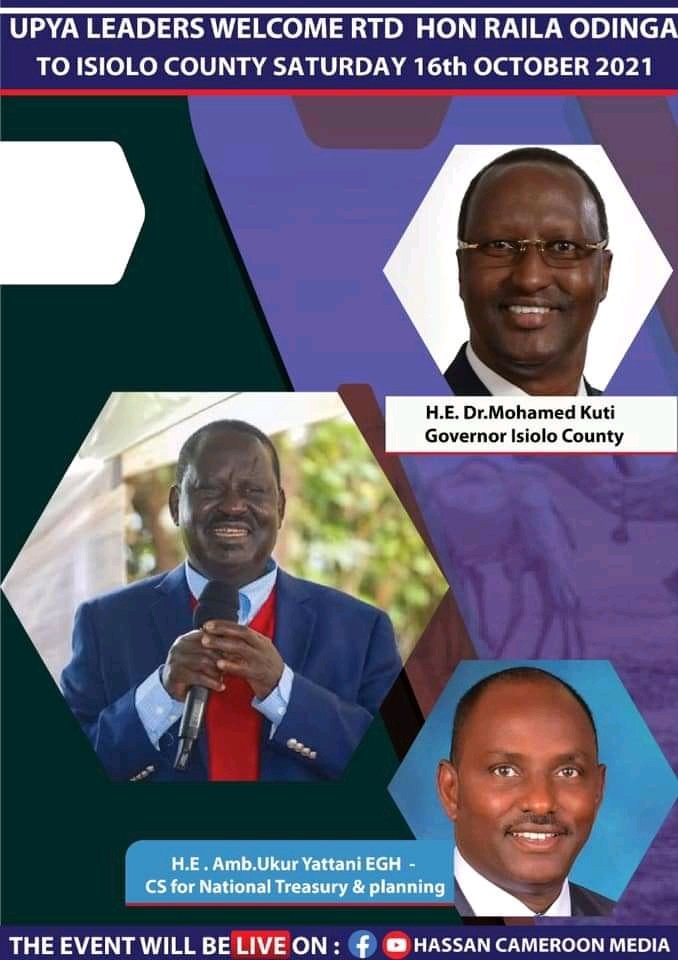 The people of isiolo kept peace but it seems at times nature has its own designs.The resident's were stormed by sandstorm, which engulfed Hon Raila's rally and literally sent everyone to the four winds. 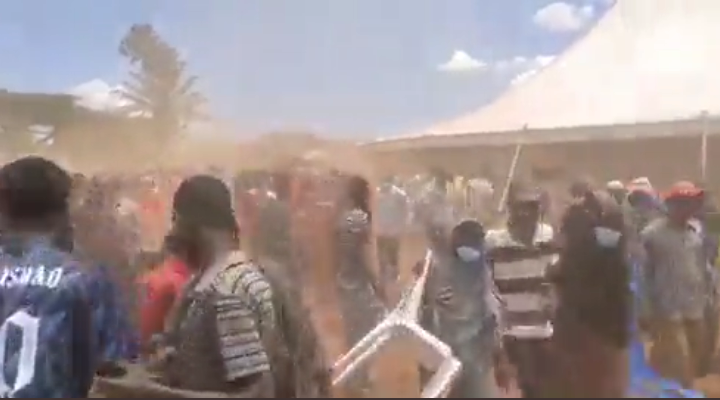 This comes after a series of rallies in the last 24hrs. THe MAN RAILA AMOLO ODINGA.In the last 24hrs he has, held Azimio La Umoja Rift Valley Edition. Where he was given a heroic welcome which caused a panic to William Rutos camp. Later attended funeral Service in Mumias.

•Crowned at Villa Rosa Kempinsk and today is currently in isiolo.