Former governor for Nairobi county on Monday wrote a notice to exiled lawyer Dr Miguna Miguna asking him to come back home. Miguna has been living in Canada for the last four year after he was deported for disrespecting the constitution. Miguna had sworn in Raila Odinga as the president of the people after he was defeated by President Uhuru. 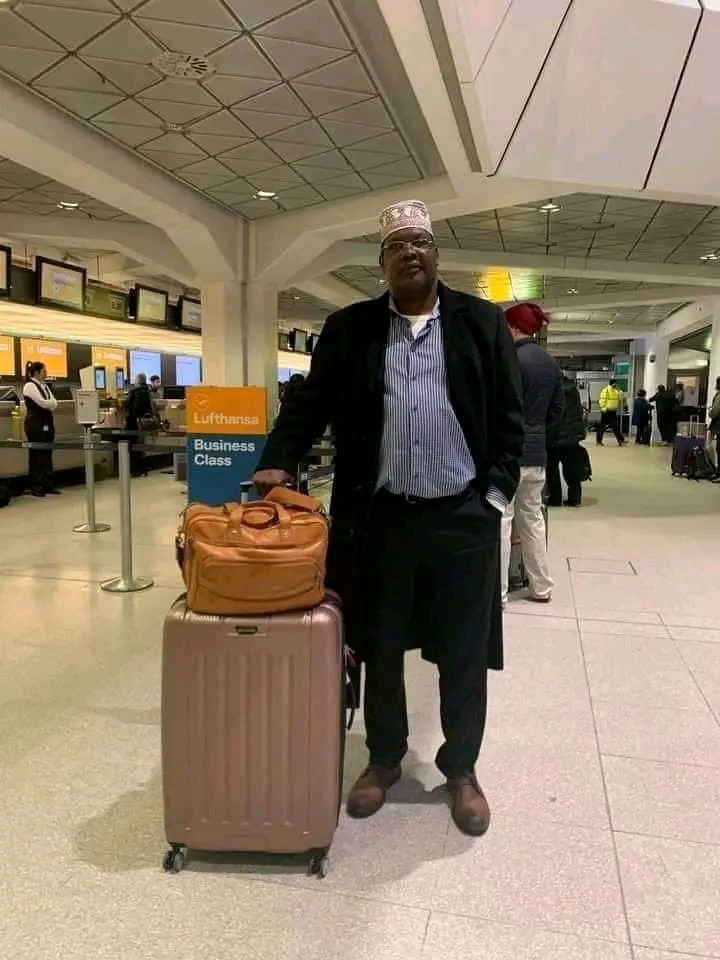 After deportation, Miguna fell out with Raila who made a handshake deal with president Uhuru and joined the government. Miguna was angered and he turned against the government. However, Miguna's hope was ignited after William Ruto promised to to bring him back if he wins the presidential election. This made Miguna become a big supporter of Ruto.

After Ruto was announced as the 5th president of Kenya on Monday, Miguna was excited as he will now be coming back home. Uhuru's government had refused to allow him come back into the country unless he filled a form to regain back his citizenship. In the short notice that Sonko wrote on social media, he asked Miguna to come back home by saying, "Come baby come." 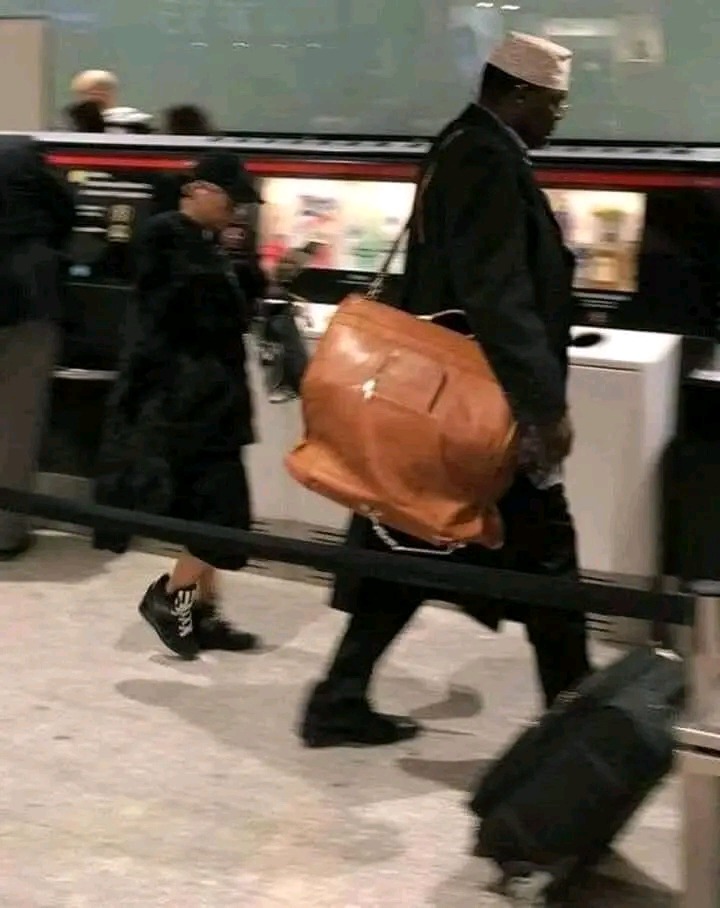 The legislator is expected to land in the country anytime soon and Kenyans can't wait to see him. Follow the page for more news updates daily.