By Mwokozi (self media writer) | 14 days ago

The orange Democratic movement party leader Raila Odinga and his team must be in panic mode right now after the independent electoral and boundaries commission released its first week voter registration turnout data. 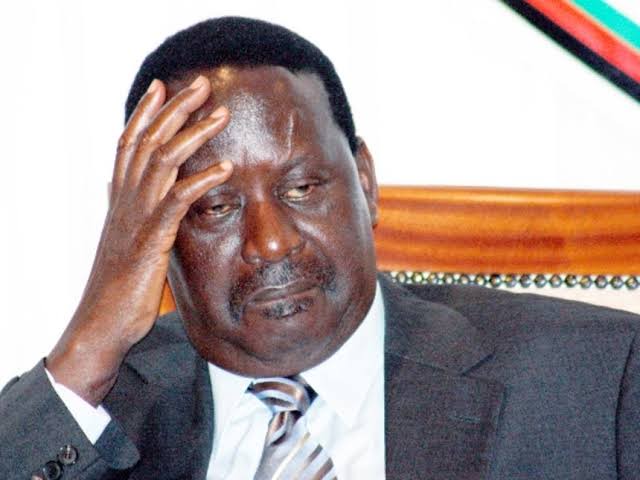 According to the list released to the public by the IEBC,it shows that the deputy president William Ruto's strongholds in rift valley Region have the highest turnout number as they lead with five and above percent of the turnout.

Whilst Raila's and Uhuru's strongholds like the nyanza region and the mount Kenya Region are all trailing behind with two or below percent in the data.

According to the star newspaper headline Raila Odinga's stronghold counties are not in the top ten list for high voter turnout while those Regions allied to the deputy president William Ruto are beating mount Kenya Region in the registration.

"Game of numbers, Kenyatta bastion trails Ruto's in voter listing, equally missing in the top 10 counties are ODM strongholds. In Kiambu only 2,334 people were registered in the first week," the star newspaper headline read.

With this data,it means Raila's Presidency has been dealt a huge blow and it requires for him and his team to strategize and convince people to register as voters. 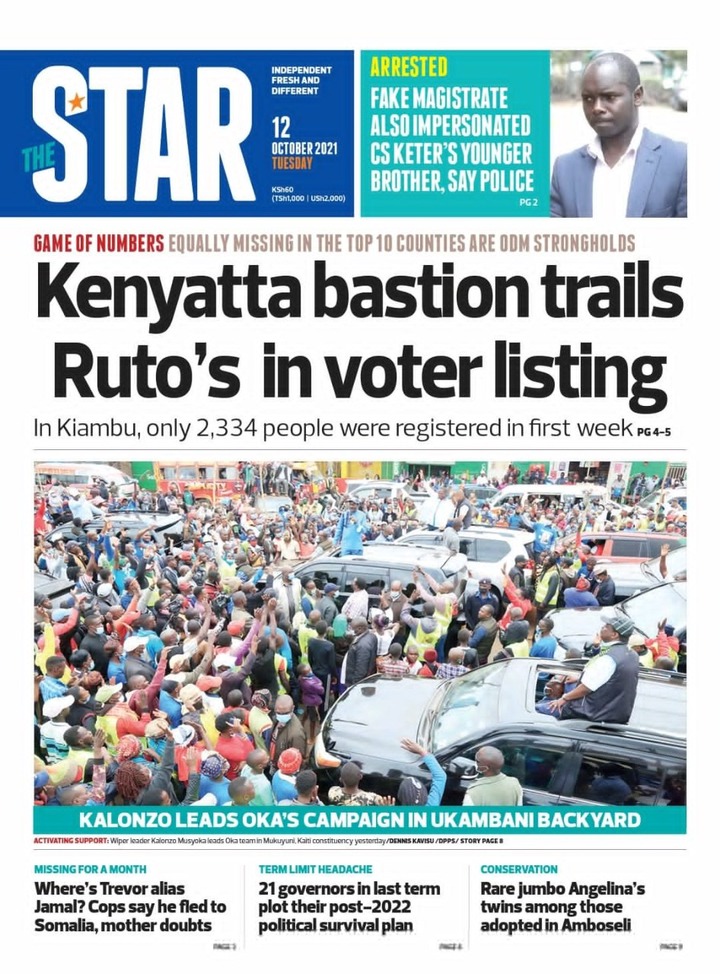