By E-NewsKe (self media writer) | 11 months ago 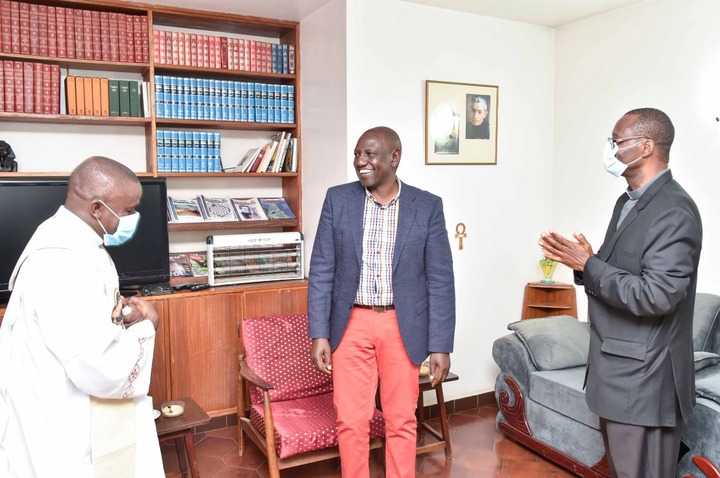 Deputy president William Ruto is among the many Kenyan leaders who have openly showed sone defiance in terms of supporting the controversial Building Bridges Initiative report.

He has managed to gather his footsoldiers who have also indicated that the report which has the blessings of the president and his handshake partner Raila Odinga is not beneficial to Kenyans.

However, he has suffered a huge blow after two of the members of Parliament who support him said that they will be drumming up support for the report in their Mount Kenya region. 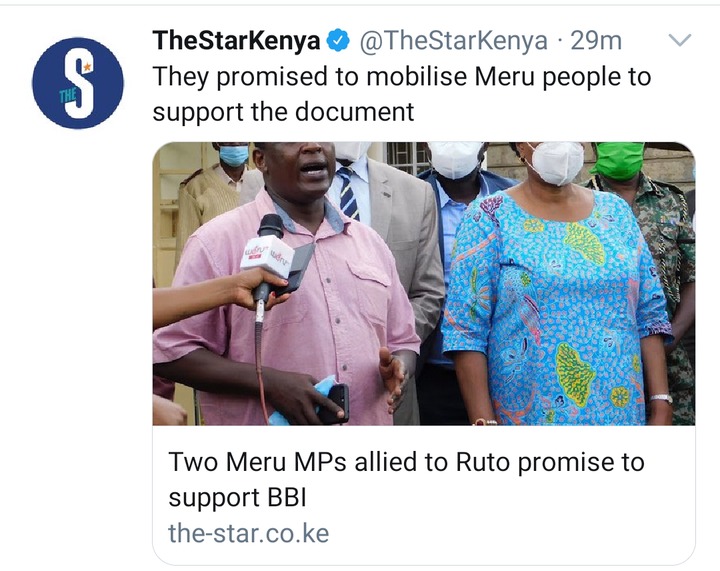 The two Members of Parliament are from Meru county which has had most of the area leaders saying that they will be supporting deputy President William Ruto but with their change if tube, it could make Ruto suffer widely.

Dawood said he was impressed by the proposal to increase constituencies as this means more NG-CDF funds and more people will get jobs.

The two have changed their move after meeting president Uhuru Kenyatta's allies the Cabinet Secretary in charge of the Ministry of Public Service CS Professor Margaret Kobia and Peter Munya.