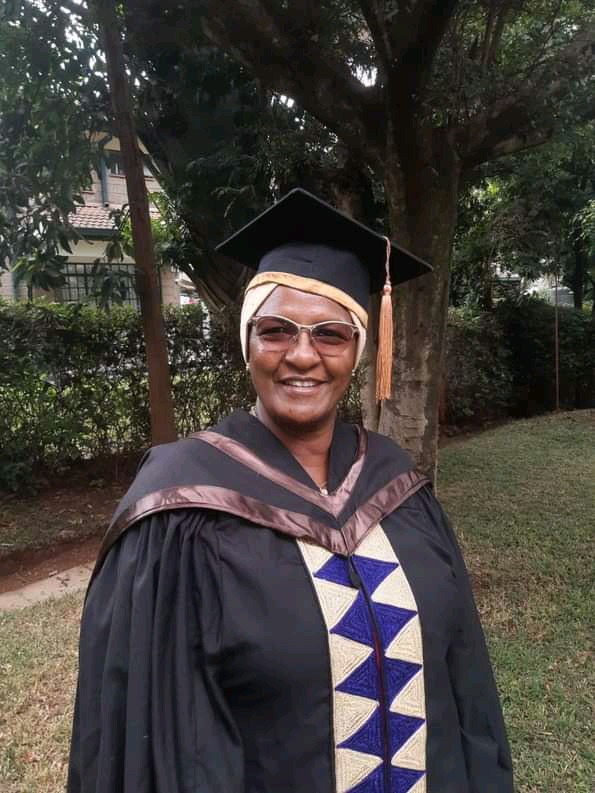 She will go down the history books as one of the most consequential female politicians that Kenya has ever produced.

In a colourful political career spanning over two decades, Taveta MP Dr Naomi Shaban is now keen to continue her political dominance that has seen her rise to the top of the game.

With the 2022 general election just around the corner, Dr Shaban is now gunning for a fifth straight term in the August House.

With the precious Jubilee Party ticket secured, only time could be standing between her and the fifth term as an MP.

For the woman who was first elected to Parliament in 2022 on a KANU party ticket, Dr Shaban went on to win three other successive elections almost unchallenged. As it stands, nothing will change this time round.

A one-time influential figure in the late President Mwai Kibaki's Government where she served as cabinet minister, Dr Shaban who is the also Jubilee Party deputy leader, will surely beat the current record held by a number of female politicians.

Alongside Kitui Governor Charity Ngilu and Narc Kenya leader Martha Karua, Dr Shaban is the longest serving female MP in the country. But this joint record could be under threat with the Taveta lawmaker set to smash it come the August 9 general election.

Both Karua and Ngilu had served as MPs for four consecutive terms until 2013. In 2017, Dr Shaban equalled the record when he won her fourth term. Will she make it five terms and set a record of her own?

What do cowries symbolize? I thought you should know

Kagwanja: How The Clash Between 'Hustler And Ganja Nations' Will End As Raila Sets To Reap Big.

Reasons Why Most Partners Cheat in a Relationship