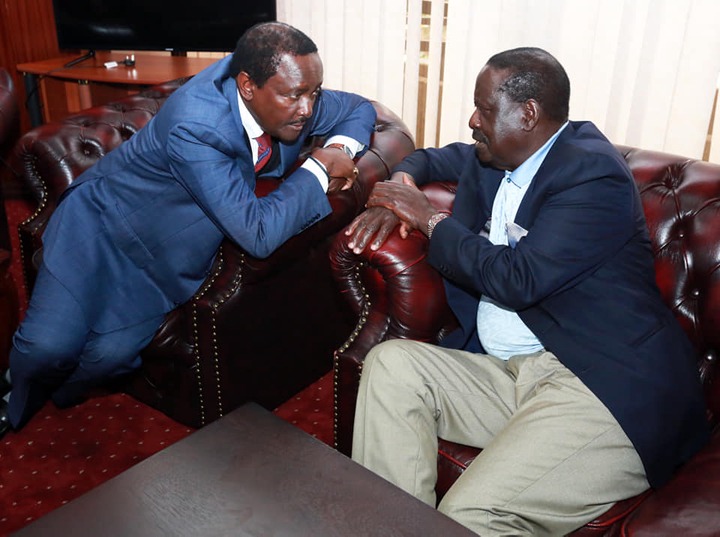 Raila and Kalonzo at KICC on Wedneday

The IEBC Chairman Wafula Chebukati on Monday announced presidential results and declared DP Ruto as the president-elect after he garnered more than 50 per cent of the total votes cast. 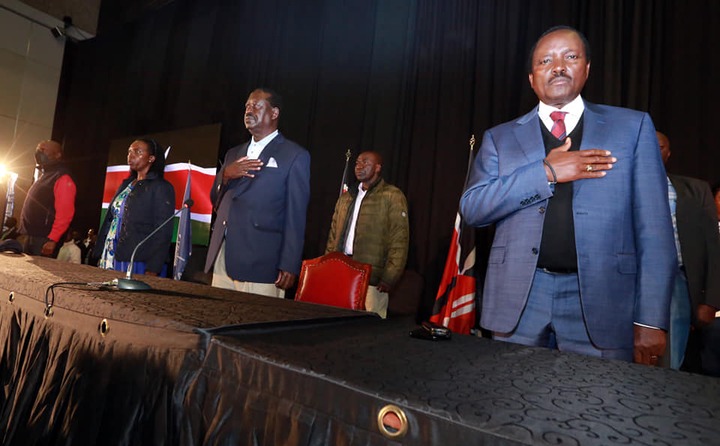 However, while the other two candidates conceded defeat, Azimio la Umoja presidential candidate Raila Odinga did not, instead, he promised to take a legal route to have Ruto's win declared null and void.

Mr Odinga on Tuesday appeared a sad man when he issued his result-rejection speech at the KICC.

Raila went back to KICC to meet Azimio la Umoja leaders who emerged winners in their respective elective positions, which also saw him smile as members of the Forth Estate were capturing the moment. 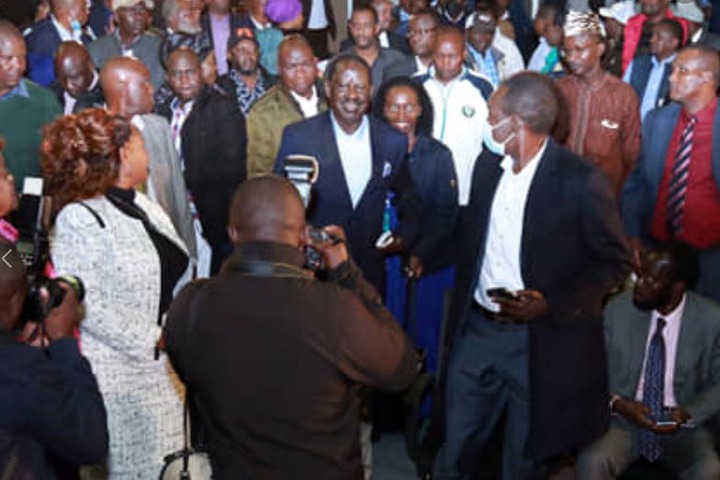 Raila Odinga and his deputy, Martha Karua smiled as cameras rolled on at KICC. 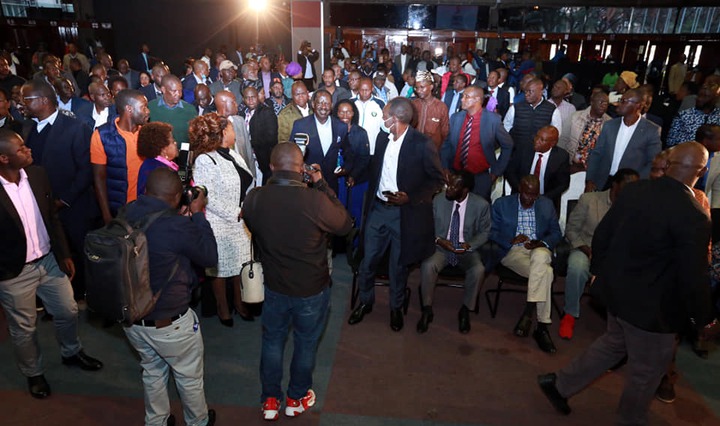 When I Was Losing, I Was Still Smiling- Amira Says as She Opens up About Her Healing Journey

DP Gachagua Breaks Silence Over Ksh.200M Seized By The State

Gladys Wanga Let The People Of Homabay Down, The President Was Around Yet She Failed To Attend Event