By Abonyo (self media writer) | 4 months ago 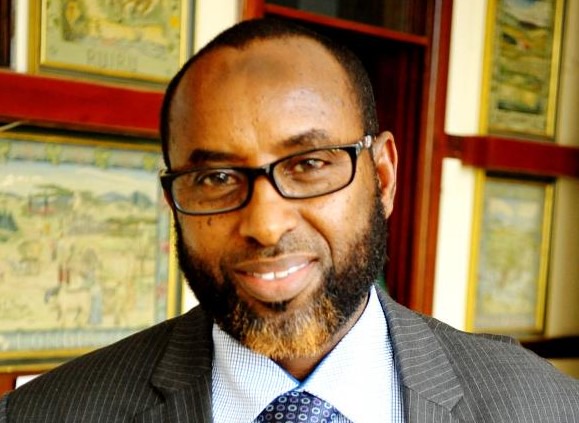 Maalim and Macharia assumed office as commissioners of the Ethics and Anticorruption Commission alongside Paul Mwaniki Gachoka and Sophia Lepuchirit and were sworn in by the former Chief Justice Willy Mutunga.

The duo exited office after six years of service. An EACC commissioners term is 6 years and a member is not legible for re-appointment. Dabar and Rose got the nod in 2015 after the Justuce and Legal Affairs Committee approved there vetting proceeds.

Before joining the commission Maalim had served as a member of the inoperative Transition Authority where he chaired the Assignment and Costing sub-commission of the authority. Rose on the other hand was in the Commission for the Implementation of the Constitution bestowed with the authority of the director of management of services. She was in the Senate Committee at Maasai Mara University and led in the governance at the Information at Communication Technology. 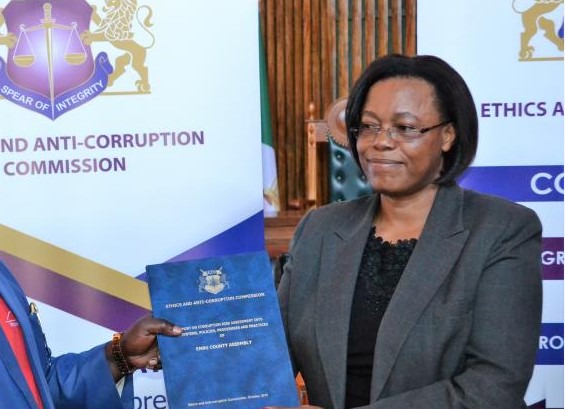 The State House acknowledged the acceptance of the resignation letters but failed to disclose the reason for the untimely move by the two commissioners.

The JLAC committee was happy with Dabar Maalim and noted that the commissioner looked religious and would serve the commission with truth and justice if appointed. During which Rose was faced with the allegation that she was probed by the World Bank for landing a consultation job with fake credentials.

Samuel Chepkonga, the JLAC Chair ruled that the allegation were not made on oath and that the documentation depended on for evidenced was not credible.

Omanga: You Need To Elect Ruto Because He Won't Allow Unnecessary Demolitions In This Country

Ruto's Speech Cut Short, Forced Out Of Pipeline As Rowdy Youths Scrambled Over His Cash (Video)

VIDEO: How DP Ruto Made A Banana Seller Cry In Pipeline Through His Generous Act

Moses Kuria Hints At When He Will Retire As DP Ruto Calls An Urgent Meeting With Mt. Kenya MPs