The Vocal Political Analyst Edward Waswa Kisiang'ani has hit out to the Orange Democratic Party leader Raila Odinga following the remarks he made last Friday in Ukambani where he accompanied President Uhuru Kenyatta in launching of development projects.

Through his Twitter account, Kisiang'ani cited that politics can be interesting and at the same time shocking. He claimed that the Former Prime Minister Raila Odinga aided the Demolition Of the Jubilee house and he was daring enough to welcome president Uhuru Kenyatta to the NASA Coalition.

Kisiang'ani was Reacting to the the invitation Raila Odinga made to president Uhuru Kenyatta where he welcomed him to Join them in NASA.

"Politics can be interesting and sometimes shocking. After aiding the demolition of the Jubilee house, Raila was, last Friday, in Ukambani , daring enough to publicly invite President Uhuru Kenyatta to join NASA!" Kisiang'ani Wrote.

He went ahead to say that it's not a surprise when you see Raila Odinga welcoming the Deputy President William Ruto in the Orange Democratic Movement. 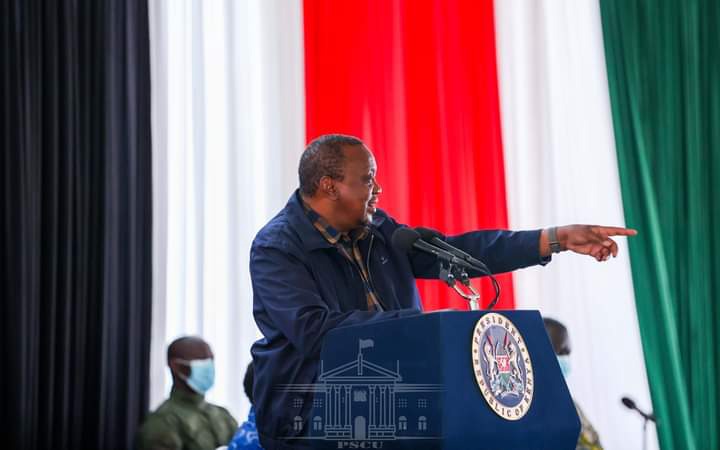 Richard Onyonka To ODM: When You Are A Big Brother, You Should Also Have A Big Heart And Show Equity