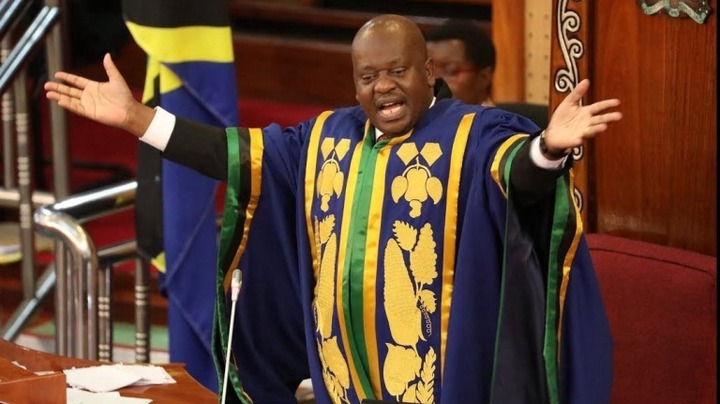 Speaker Job Austin Ndugai who resigned recently as the Speaker of the Tanzania National Assembly. He has broke Silence over the ruling Party and its leadership.

Ndugai is the longest serving Speaker of the lower House. And some two months ago. He caught International Headlines, accusing President Samia Suluhu Hassan of borrowing more loans from Foreign Countries instead of using the available Revenue of the Country to run the Economy.

Ndugai is a loyal Member of Chama Cha Mapinduzi (CCM) , which is the ruling party since 1961 under the leadership of the first President of the United Republic of Tanzania, the late Julius Kabarage Nyerere. 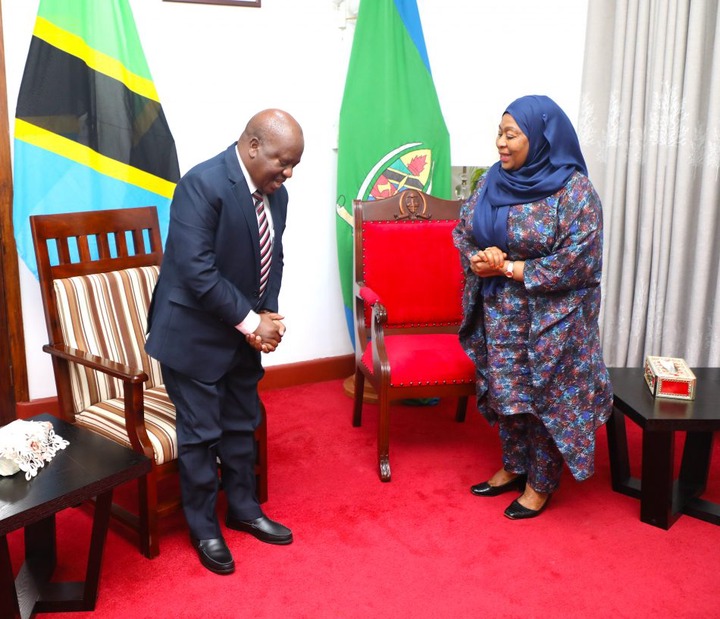 He landed in his home Town, Iringa. And he met Elders from Buenda Village where he was born and brought up. Ndugai was heard revealing how the leadership of CCM has been destroyed by some powerful stakeholders within the Government. 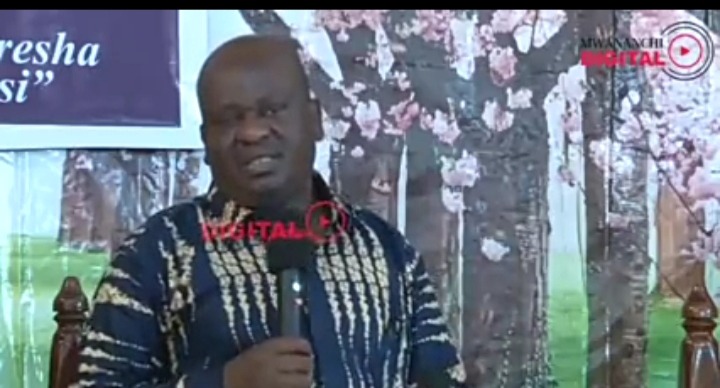 CCM Nominated MP Hon Humphrey Polepole, who was the secretary of the Party and a close ally to the late John Joseph Pombe Magufuli.

Through an Article written on the Citizen Newspaper Publications. Polepole accused President Mama Samia Suluhu of misleading CCM for the benefits of Deep State. 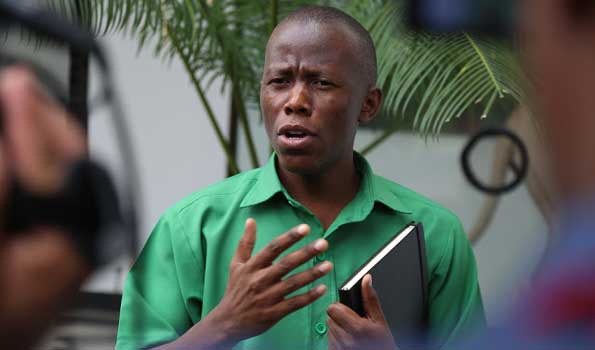 The amazing thing Wetangula and Lusaka did today in Bungoma after submitting their names to IEBC.