"He Corrupted Our Minds" 7 UDA Allies Make U-turn, Agree to Work With Baba Again Ahead of 2022 Polls

At least 7 allies of Deputy President William Ruto have today on Monday announced breaking ties with the Newly formed UDA party and vowed to return to Raila's camp ahead of the much-awaited 2022 general election.

According to the latest report by taifa Leo on Monday, the seven UDA allies who include aspirants as well as elected Leaders have now regretted that DP Ruto corrupted their way of thinking, adding that was the only reason why they assumed Raila was a bad leader. 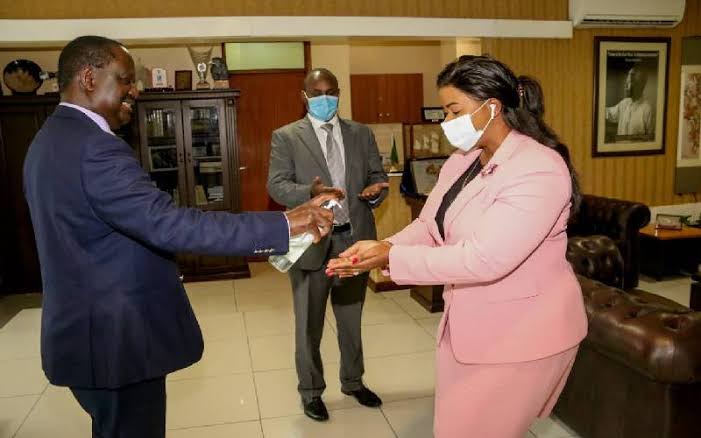 But this information comes barely hours after sources close to Raila Indicated that there was an ongoing Karen Meeting, where Raila was allegedly meeting with a section of DP Ruto's allies who felt that their political ability was being taken for granted by Tangatanga Camp.

The leaders who had accompanied Raila to Nakuru accused Ruto and Mudavadi of being dishonest. 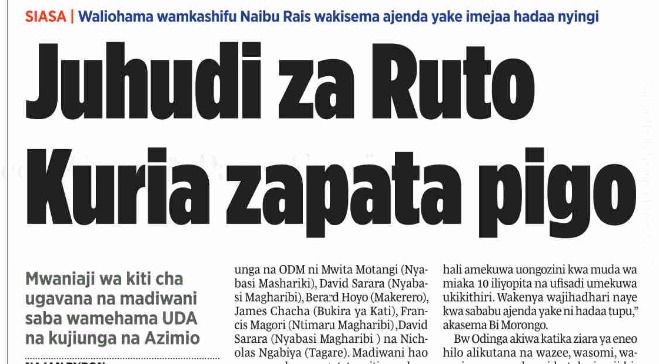 Lawyer Nelson Havi Takes a Swipe at Igathe, Alleges How The Nairobi Gubernatorial Aspirant Has Let Down Nairobi County Cyclists