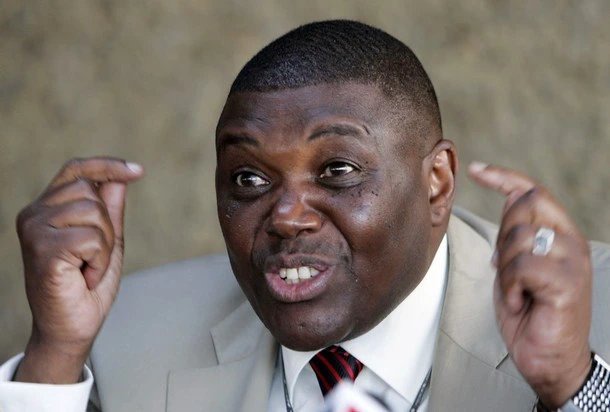 Political tensions have reached a point where media debates are now primarily about politics. This occurs as Kenya continues its preparations for the 2022 elections, which are scheduled for less than seven months from now. One of DP Ruto's most vocal critics was given the opportunity to be examined on Kass TV.

He continued to vent his rage against DP, advising Kenyans to avoid him. He stated that he once backed DP Ruto but was unable to sustain the friendship due to his nature.

Ruto is egotistical and arrogant. If he is able to separate the two, Ruto will be an excellent leader. I was previously a supporter of his but renounced it due to his character, "Dr. David Matsanga stated.

He criticized DP Ruto, claiming that if given the opportunity to reign, he would entirely steal Kenya. 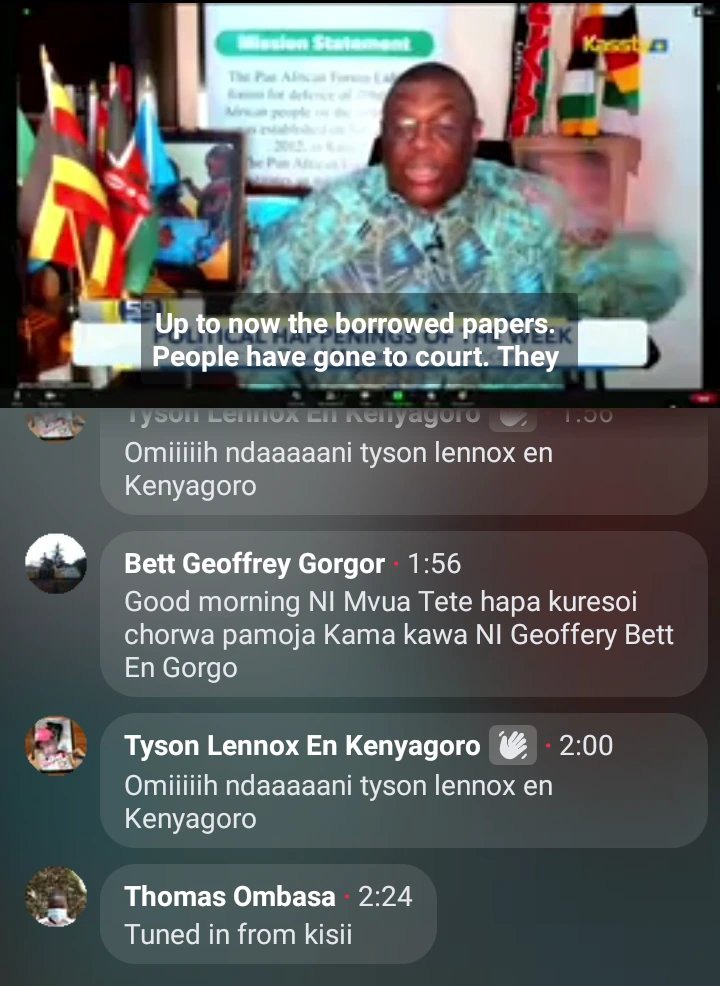