By JoyceMwendeN (self media writer) | 4 months ago 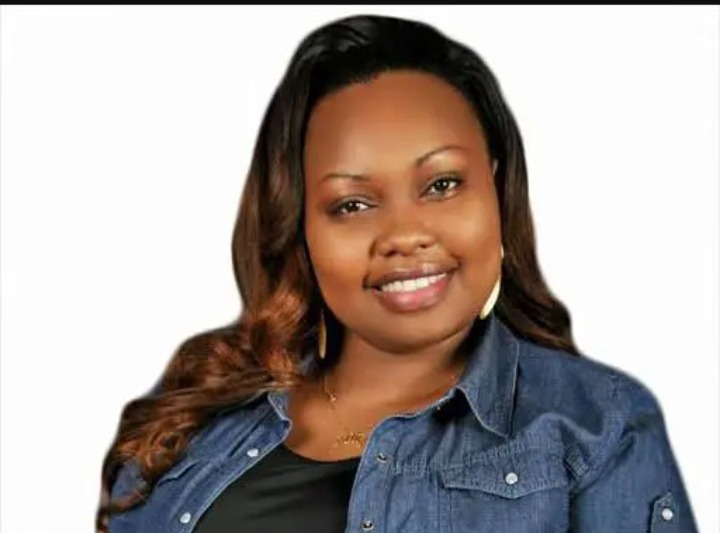 Today is probably one of the worst days for Senator Millicent Omanga. Her remarks on Twitter concerning Baba have led her into hot soup as netizens have slammed her for "not using her brain while thinking. "

The UDA aide while in defence of her Boss Ruto, she stated that Baba was being comical for blaming the Second in Command for Jubilee's failure. She alleged that Jubilee did very well in first term of UhuRuto than the second term. 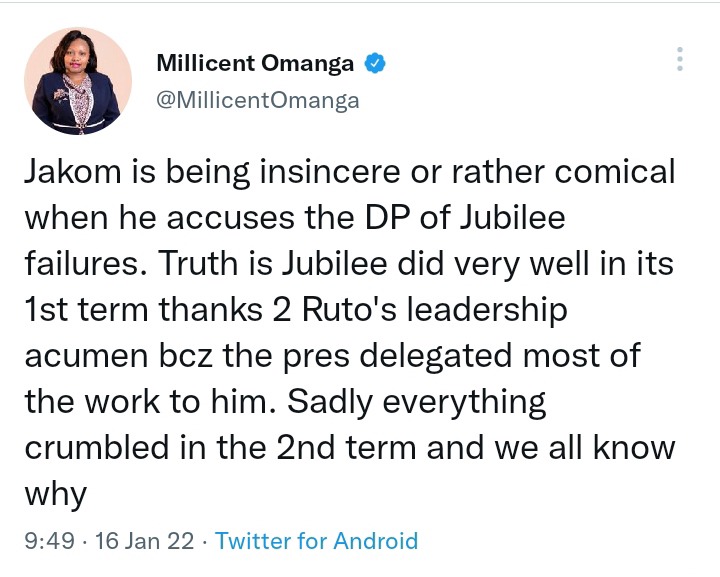 Angry Kenyans on Twitter launched an attack on her after her remarks with some reminding her what Uhuru said about the progress he has made in his second term. While others reminded her that none among them is better( Uhuru, Ruto and Raila) as Kenya has been allegedly in the worst state for the past nine years. 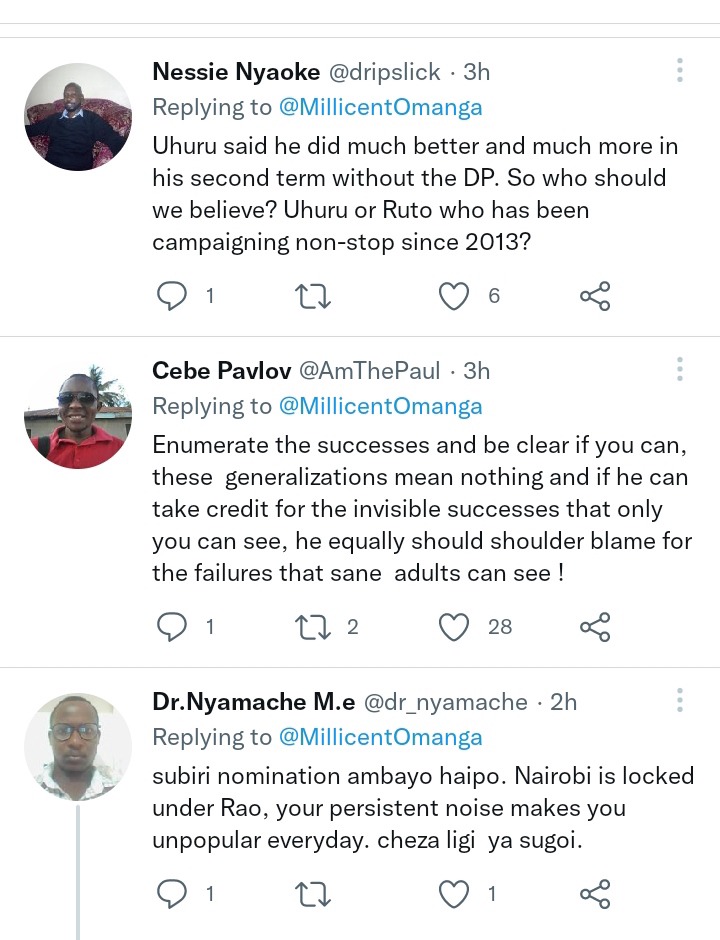 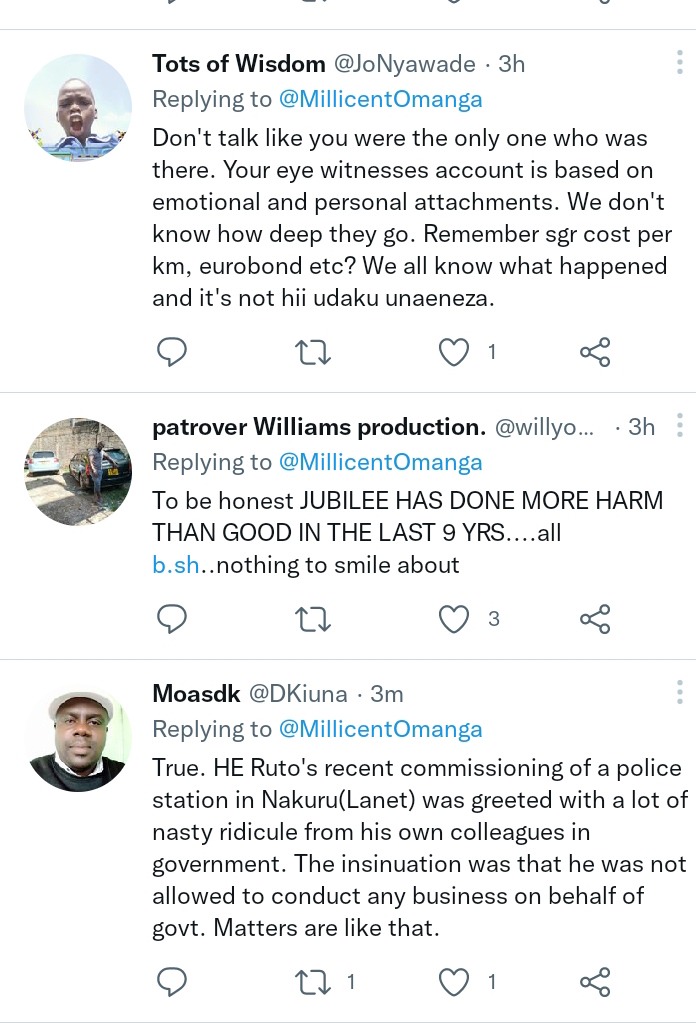 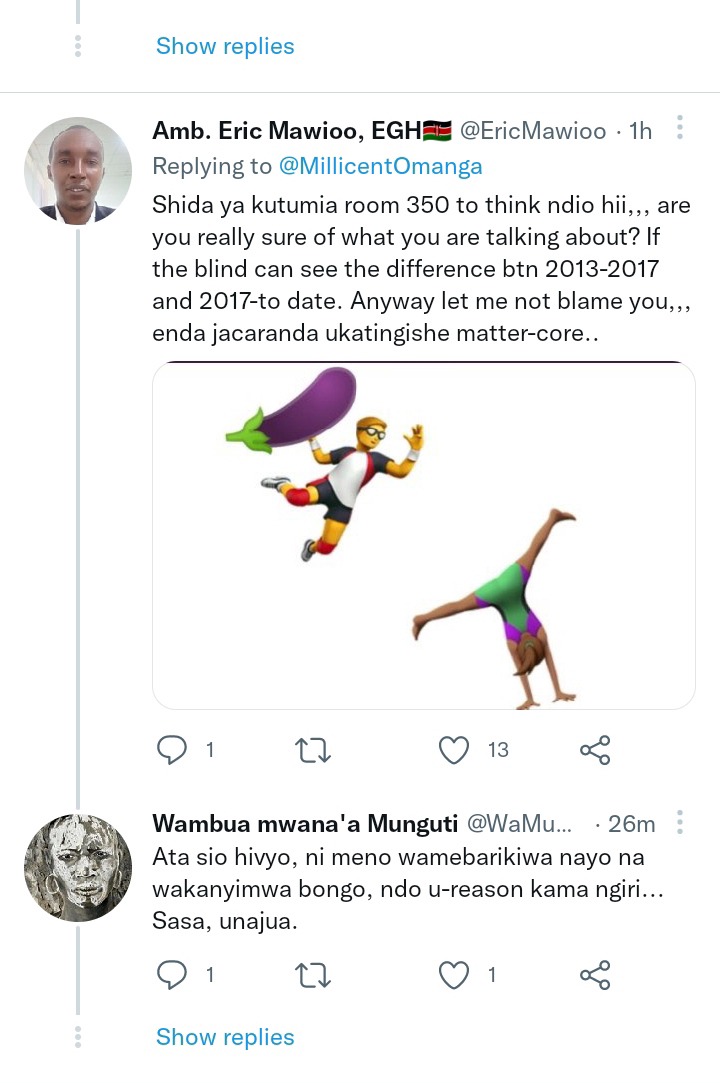 For your information, during Baba's yesterday tour at Thika, he promised to arrest all the thieves in the government if elected as the next president of Kenya. He also slammed the D.P for underperforming during his 10 years tenure.

Big move for Ghana as star player asks England, manager, to leave him out of squad ahead of Ghana WC

Why Wedding Rings Are Worn On 4th Finger Of Left Hand