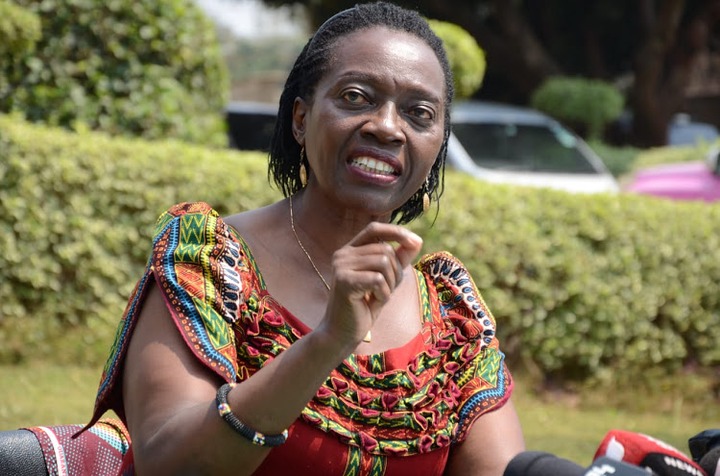 The Director of Criminal and Investigation has come out strongly to defend police over the report that was aired out on Citizen television. According to Kinoti who is the head of DCI has slammed the report as he terms it as a malicious attempt to discredit the National Police Service.

The DCI added that the citizen tv report was met to create public pandemonium over the management of the security sector. The entire DCI office has remained firm claiming that the report is false.

The media highlighted who police officers' guns and Uniforms are used by Kenyans to accelerate the immoral vices in our societies. Her claims have landed on DCI as they disagree with her report. They clearly stated that the most of weapons they were using in their report do not belong to Kenya police.

Martha Karua has dropped a bombshell to DCI. She has advised the DCI to look inwards and reform the Kenya police. He has requested him to stop defending the indefensible. 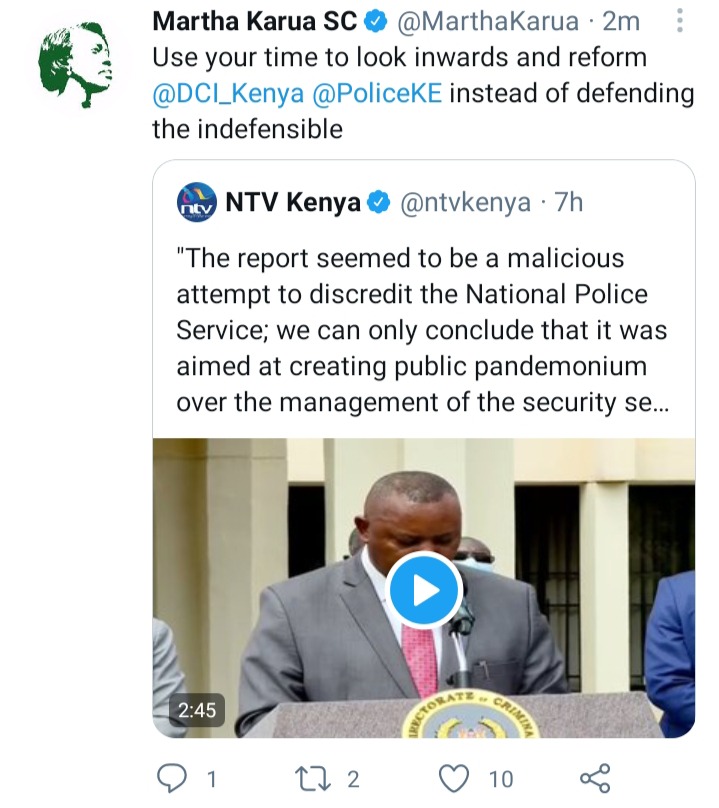