By Kibejac (self media writer) | 5 months ago

As the 2022 polls draw closer, political realignments are the talk of the day. The country is remaining with less than a year for it to go for a general election as per the constitution. Various Presidential candidates have declared their interest to succeed President Uhuru Kenyatta go will retire in 8 months. 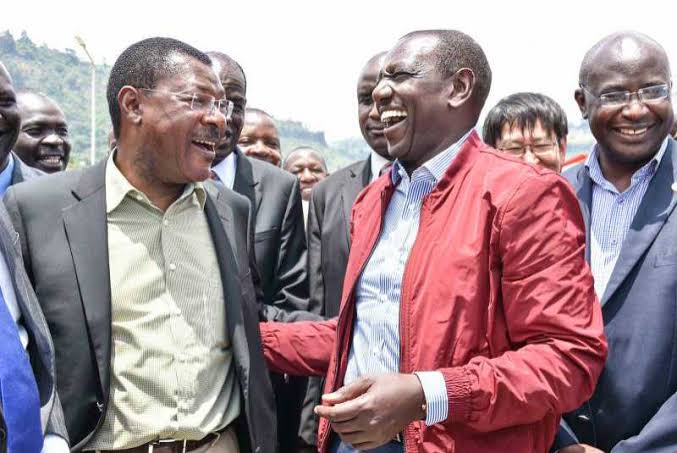 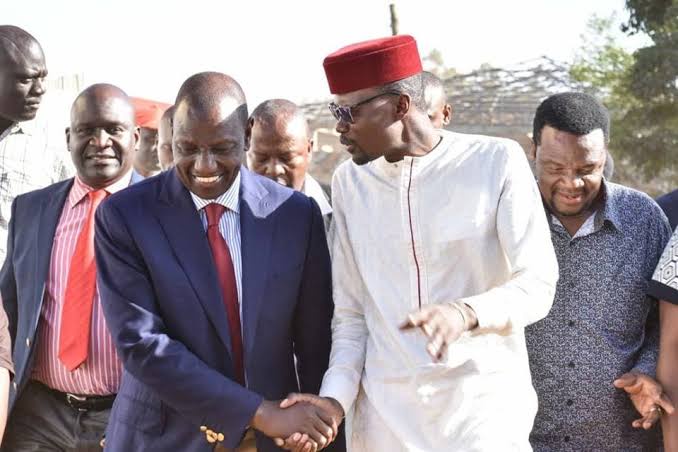 As the political temperatures have gradually continued to hit the peak, DP Ruto is a worried and troubled man as his senior UDA officials from Mombasa County have threatened to leave the party after the violence that was witnessed yesterday. The Second in Command is on his second- day campaign tour in the Coast region.

According to reports, it is alleged that Ruto' s ally, Mohamed Salim Tenge was attacked and left injured by another group of UDA supporters. Thiaove left UDA supporters furious in the region as the internal wrangles have started to cripple down the Party' s popularity region. This move could jeopardize DP Ruto' s 2022 bid. 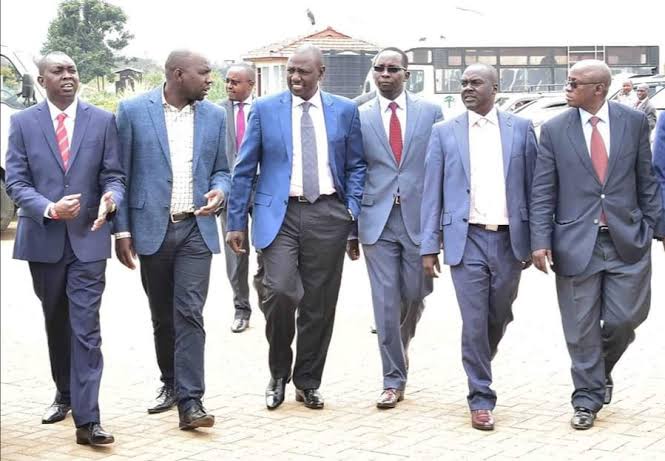 It is reported that the two groups have clashed over who should lead DP Ruto' s campaigns in Mombasa County. One of the UDA teams led by Salim accused the DP of failing to address the issues. According to them, the Second in Command ignored the violence mated on them and they could leave the UDA party anytime soon.

The same wrangles have also been witnessed in Kirinyaga County a move that has left the Kirinyaga Women Representative sidelined. These are the small things that could become problems for DP Ruto' s presidency in 2022. We are waiting to see if DP Ruto will address the issue of intense party wrangles.