Will Bobbi wine manage to topple Africa's oldest Leader or will experience overcome the Wine power?

By Mikibon (self media writer) | 1 year ago

Uganda's went to the ballot yesterday, and Bobbi wine is hoping to be the first Ugandan citizen to manage mission impossible fate of succeeding where many have failed.

Many have come and gone, but the no nonsense Museveni has stood strong like an African bull. Voting poll throughout the land of Matoke, were opened as early as 6.00 AM.

But according to the results streaming in, the incumbent president Yoweri Kaguta Museveni is set to continue his 35 year old reign.

But Robert or Bobbi wine has disputed the result being released by the Uganda electoral Commission, and he has termed the election results as rigged.

Bobbie wine was trying to square a circle, but according to the way the tide is going it seems like he has hit a brick wall.

Museveni leadership has restored stability in Uganda, and Uganda has grown in leap and bound under the tough speaking African leader.

And in Africa it is so hard to topple an incumbent president, only few have tried and succeeded. But most of the time it is practically next to impossible.

But the youthful Bobbie wine, will take a lot of solace from the experience no matter what side the tree will fall.

But for now let's wait and see how the tide will go, and they say success doesn't come upon a person who vacillate between two opinions.

It seems like Bobbie wine had count his chicks before they hatched, and the early results had sold him a spurious hope.

A running joke in Uganda has it that, only God can topple Museveni from power.

And anyone who has tried to snatch the reign of power from President Museveni, has seen him nail his colour to the mast.

And many have been faced with plethora of crisis after crisis, until they threw in the towel.

But as Vivian Greene once said, that life isn't about waiting for the storm to pass, but it's about leaning how to dance in the rain.

But I don't know how long Bobbie wine will dance in the rain, before he understands that he is fighting a loosing battle. 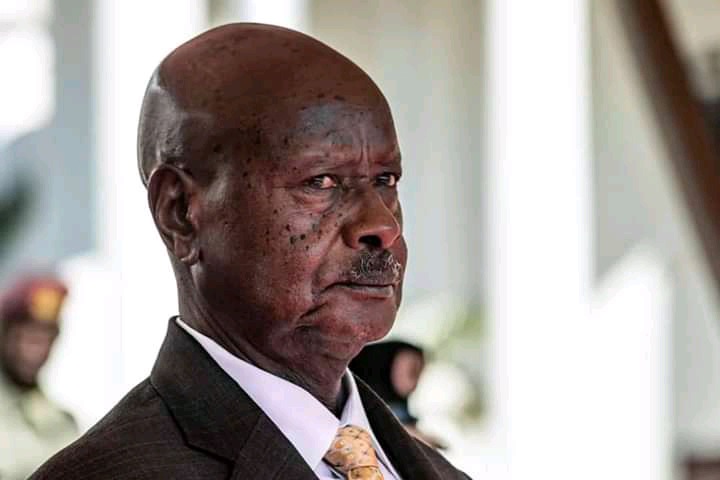 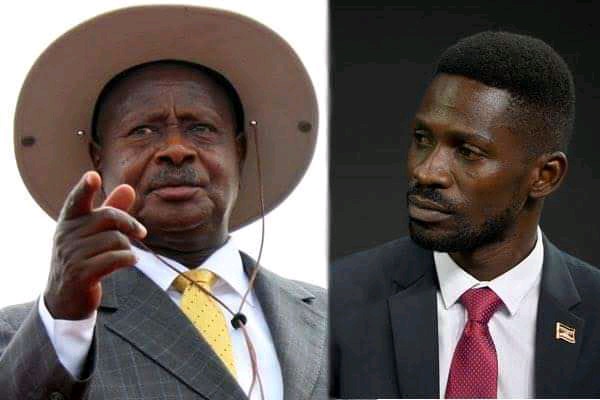