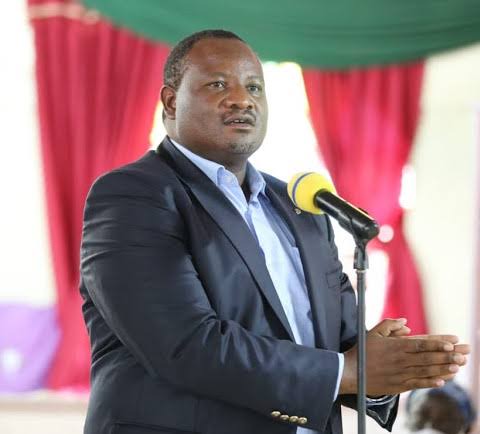 Bungoma senatorial seat was declared vacant after their senator-elect Mr. Moses Wetang'ula resigned to contest for the national assembly speaker seat which he won. Many candidates have since then emerged to run for the highly coveted seat and it is promising to be a fierce fight between Kenya Kwanza in general and Ford Kenya as a party.

Here we take a keen glance at the politicians who are contesting and their likelihood of clinching victory.

He was formerly MP for Bumula constituency until 2022 where he lost to DAP-Kenya's Wanami Wamboka. He was defending his seat under UDA party and he has now joined in the senatorial race with a high chance of winning.

He is a former personal assistant to the national assembly speaker who is also the party leader of Ford Kenya.

He served as the deputy governor of Bungoma in Wangamati's regime. He contested in August General elections but lost to Wetang'ula. 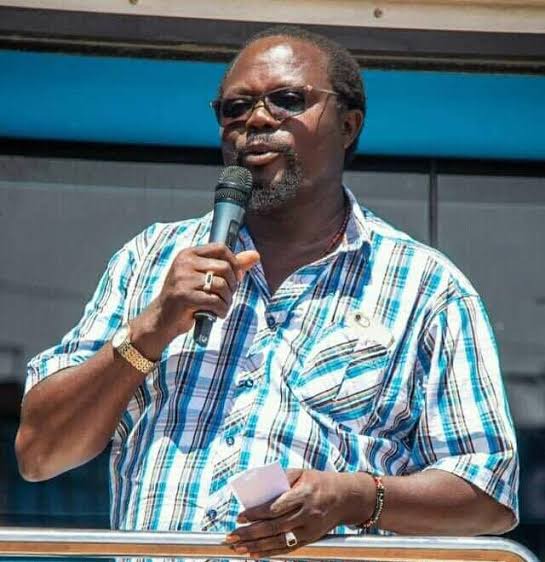 The DAP-Kenya party leader who lost his Kanduyi parliamentary seat to Ford Kenya's John Makali also has an eye for the top seat.

Kasili who is a bishop of the Lighthouse church contested for this very seat in the August elections and lost. He is ready to battle out again for the seat.

Who do you think is likely to clinch this top seat? Let's hear your views

Content created and supplied by: futanews254 (via Opera News )