We are Waiting For Chebukati To announce Wajackoyah As President: Roots Party Speaks Out 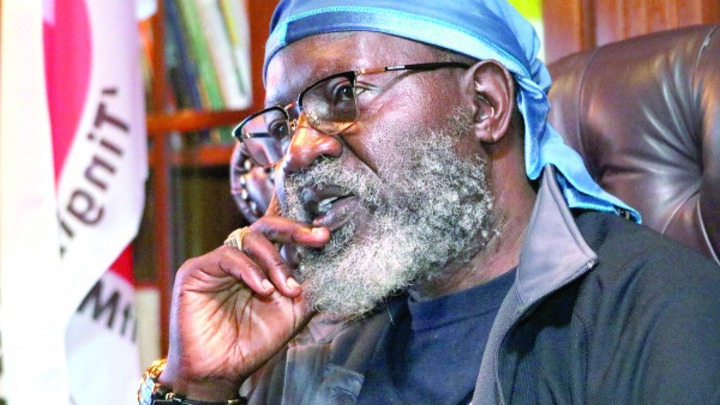 Roots party presidential candidate Prof George Wajackoya remains hopeful that he will take over as the fifth president of Kenya. In a statement that was shared by the party's spokesperson Jaymo Ule Msee, the party urged its supporters to remain calm as they await the Independent Electoral and Boundaries Commission (IEBC) Wafula Chebukati to announce the lawyer as the commander In Chief. 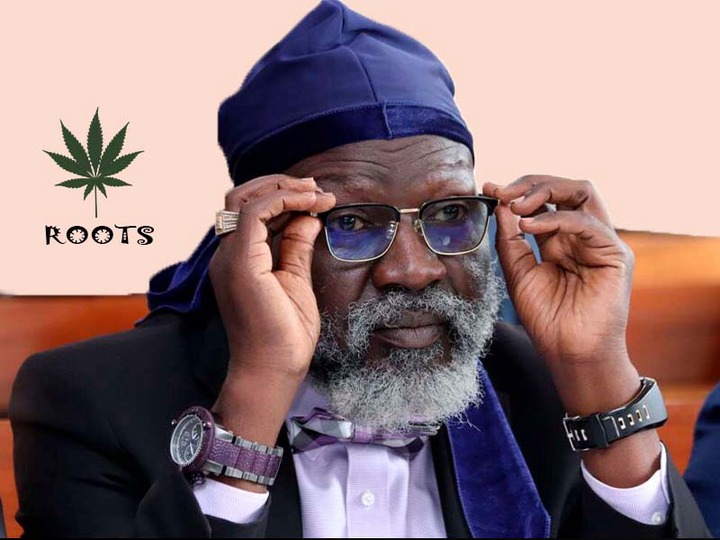 The party further directed its followers to ignore bloggers whom he alleged were working for the Azimio and Kenya Kwanza coalitions. He pointed out that the final results that will count will be delivered by the National Returning officer Wafula Chebukati. 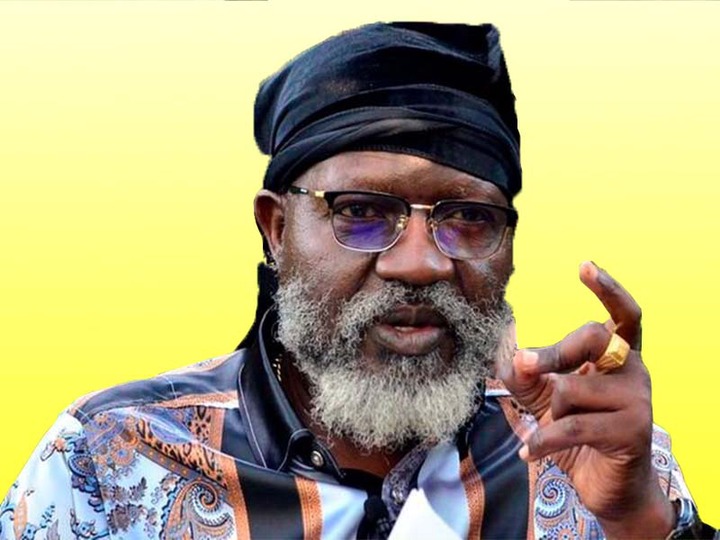 "Ignore both Azimio and Kenya Kwanza bloggers We are here waiting for Chebukati to announce Prof Wajackoyah as the next Commander in Chief of the Armed forces. It will end only when Chebukati announces," Roots Party spokesman stated. The statement comes as the tallying of the presidential votes countrywide continues. From the provisional results, Prof Wajackoya is holding third place. This is, however, not the final result as Kenyans await the IENC chairman to officially announce the next president of Kenya. By law, IEBC has up to seven days since the conclusion of the election to announce the President. IEBC chairman Chebukati, has nonetheless, stated that the commission is committed to concluding the exercise at the earliest time possible. 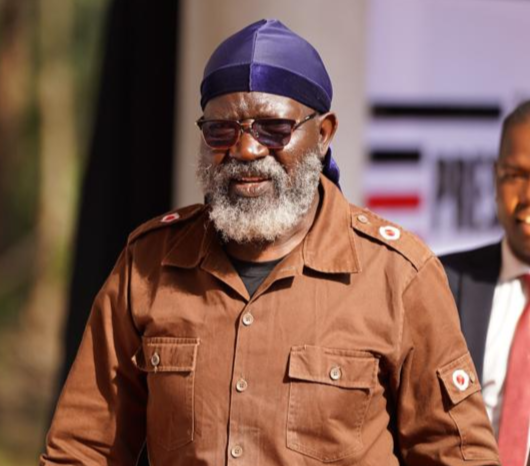 The statement from Roots party has sparked varied reactions from Kenyans on social media. The majority of the netizens found the statement amusing citing that there is a wide gap between the first two candidates and Prof Wajackoya.

Kenyans have been urged to wait for the final results of the Presidential election from IEBC chairman Wafula Chebukati.

UDA Politician Cries Out Over How Ruto Was Received in Homabay, Alleges What Raila Should Do

Photos of Crowds That Attended Ruto's Rally In HomaBay

Mixed reactions as Gladys Wanga and Peter Kaluma fail to show up during Ruto's visit in Homabay.

Here is the Expensive Birthday Gift Worth Ksh.34,500 That Kinuthia Surprised His Mother With.