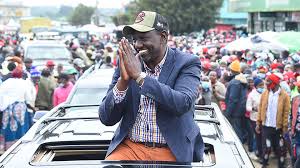 Raila Odinga who is the Azimio chief has planned demonstration to protect the commissioners from being ousted by the national assembly. The ODM party leader feels the four commissioners led by Juliana Cherera could be right on their claims and should not be forced out of the office.

As Azimio is planning the demonstration, KANU party has disowned the plan which is however supported by Wiper and ODM. KANU is currently led by former Baringo senator Gideon Moi who lost his seat to William Cheptumo in the August poll. 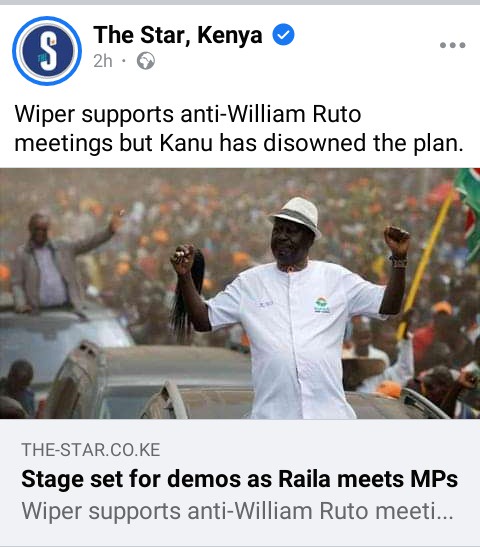 This seems that KANU is not for the idea and there is a possibility that they might support the ousting of the four IEBC commissioners. Ruto being the Kalenjin kingpin, Gideon could join his camp to regain his political strength that he lost during the recent election. Kenyan politics is always regional based and kingpins are the ones who rely the regions where to cast their votes.

KANU failing to own the idea of Azimio is a sign that may be they have a different stand about the issue of removing the commissioners from the office.