Legislator Ayub Savula was officially welcomed to the DAP-K party by senior party leaders at the party's national headquarters in Nairobi. 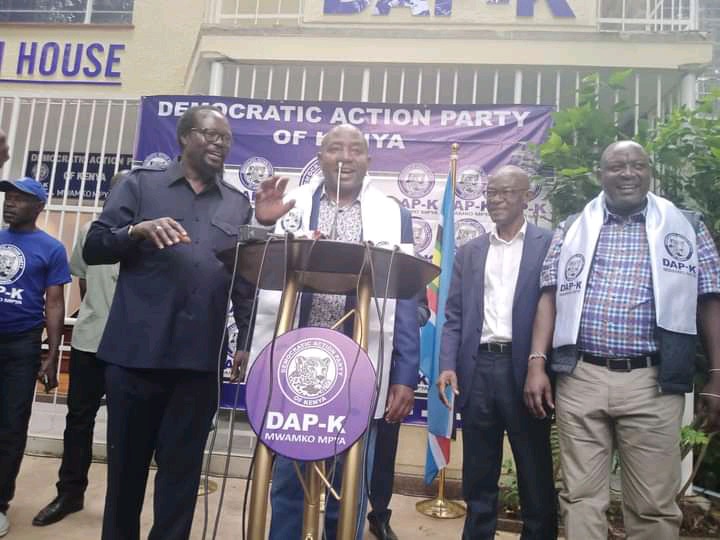 Kapseret legislator Oscar Sudi has reacted to Ayub Savula defection to DAP-K party stating that the Legislator is a political con man guided by his selfish interests. Oscar Sudi said that Ayub Savula only thrives in political betrayal. 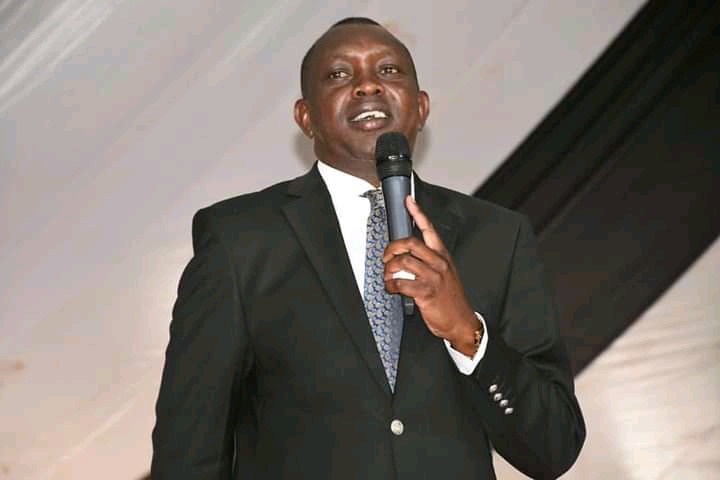 " This is not blow to Mudavadi, only the highest bidder can buy Ayub Savula. Even when he goes to DAP-K anyone can buy him to his camp anytime as long as he gives him money. Savula is a politician who thrives in conmanship" wrote legislator Oscar Sudi on his official Facebook page. 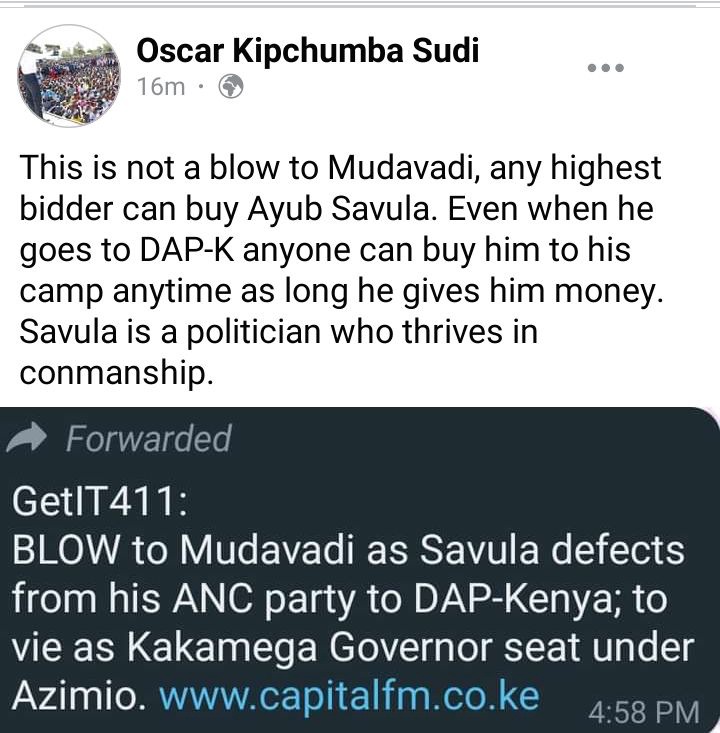 Oscar Sudi was responding to Capital news after published the article of Ayub Savula defection to DAP-K party.

Raila's Man Tells Ruto That They Can't Drop Gachagua, Reveals What Is Needed To Remove Him