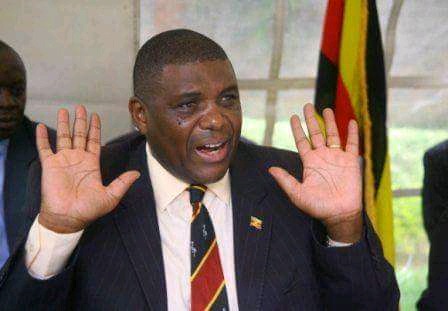 Lawyer David Matsanga has hinted through his official facebook page alleging that professor Kindiki Kithure is a bitter man after being lift out deputy president William Ruto's running mate post. 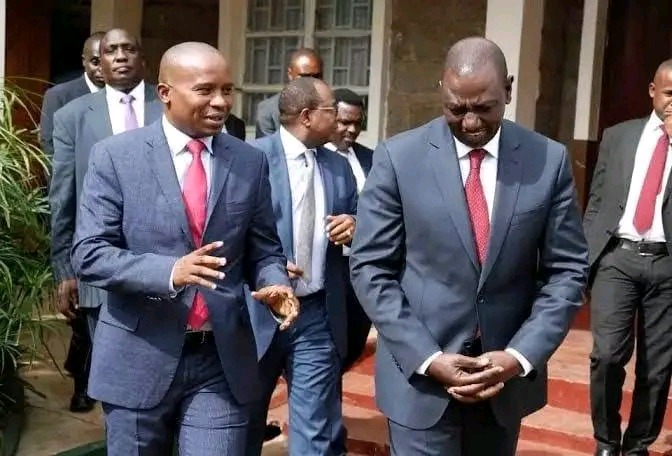 "Prof. Kindiki Kithure is the latest victim of the Stockholm Syndrome in town, he has been depraved, backstabbed and wounded, yet he has no option rather than stick with his tormentors.

That is the way I suffered when I was chasing him and Murkomen to give me the money they collected on my behalf.I could sit in a hotel waiting for hours for them not to show up . But God pays handsomely . One down next . 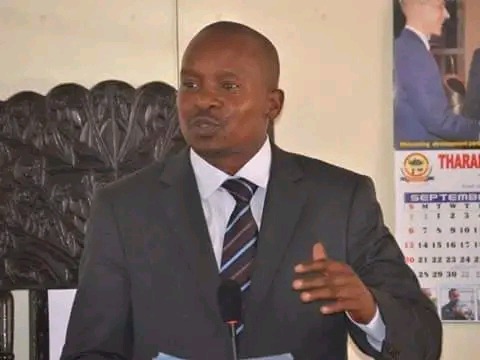 Behind the veil and the veneer of the pretentious and mendacious exoneration interviews of Kindiki to save face, there's a bitter man with a very heavy heart. It was very difficult to defend what happened to him The good Professor and I started going to ICC together.

I know when he is telling the truth . He stammered, struttered and frothed at the corners of his mouth without giving any definitive explanation on neither why he was dropped for Rigathi nor why he missed his unveiling. 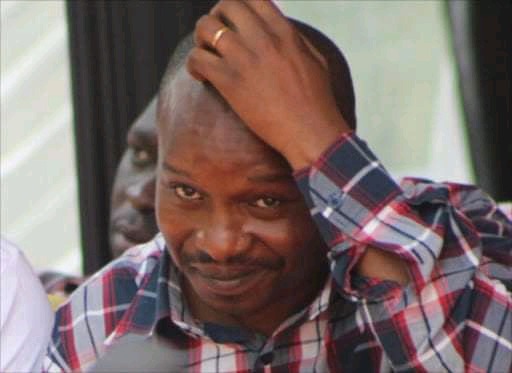 Truths are self-explanatory, if you have to explain it, then definitely it's a lie. His farfetched explanations exposed dogma, ambiguity and self-denial of a man still recovering from pitfalls of anguish and disappointment.

Kindiki Kithure should just come to terms that William Ruto despises intellectuals and celebrates fools he can control, otherwise on meritocracy Kindiki Kithure and Rigathi Gachagua are like light and darkness. 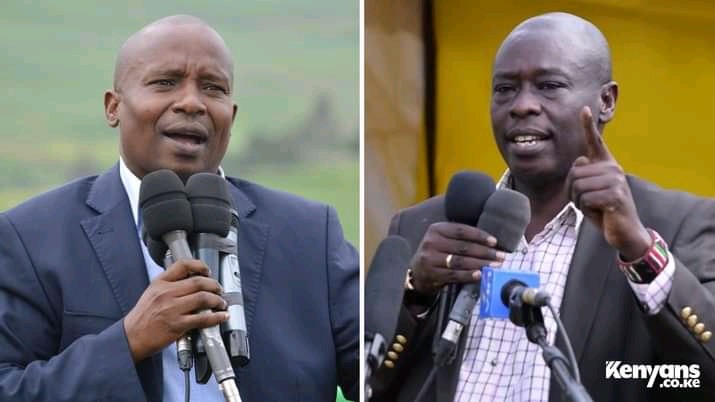 He can proceed to his sabbatical without necessarily explaining himself to irrelevance, no one is actually really interested in his shenanigans. We moved on.

Some of whose ICC money he took and eat have moved on .Welcome to the world of real world where  you and Murkomen fleeced me .