By Politicalsureanalyst (self media writer) | 2 months ago 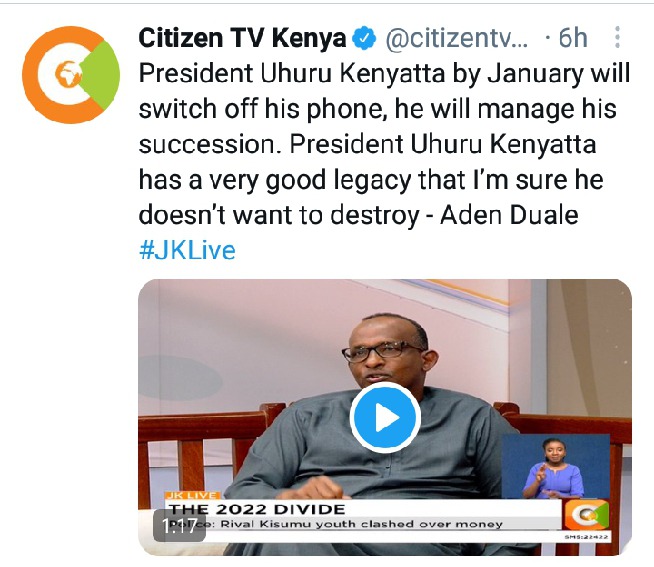 According to Aden Duale, he stated that enough is enough as Uhuru Kenyatta expected to switch off his Phone as he betrays Raila Odinga in 2022 polls. 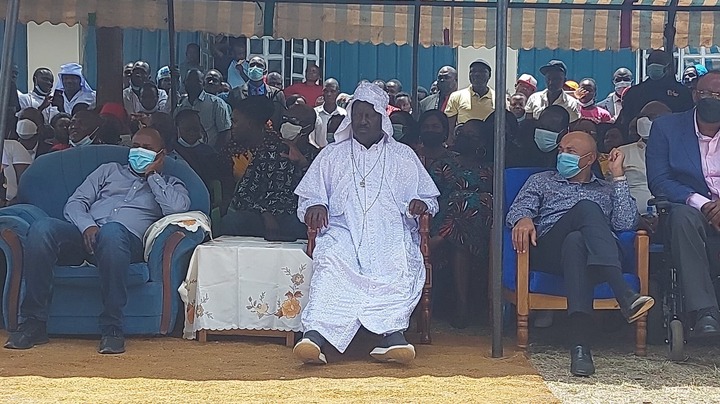 He further added that Uhuru Kenyatta is likely to endorse Gideon Moi as the next president of Kenya. Do you believe with Aden Duale's statement? Share your views.