Fresh Details On The Letter Of Kenya Kwanza To Nation News

By Timelight (self media writer) | 1 month ago 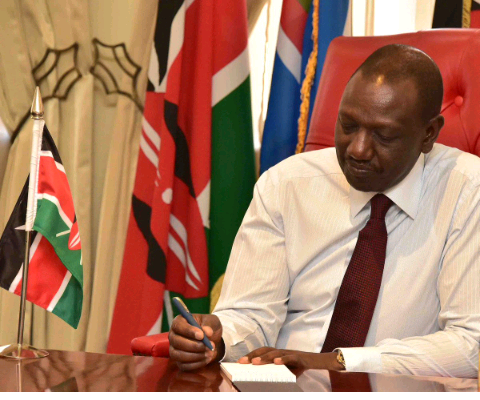 Mohammed continued, calling the Sunday Nation headline article a "clear fabrication of facts," and accusing the Nation of using the story "Day I almost slapped Uhuru" to disparage Kenya Kwanza. 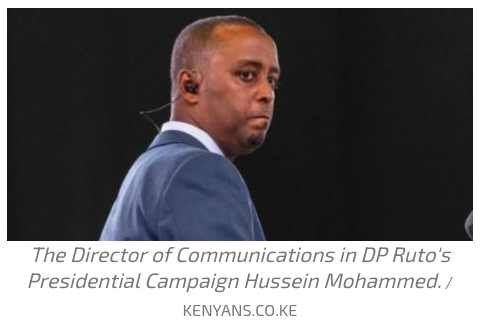 He continued by saying that the story was being used to divert Kenyans' focus away from the recently released manifesto. 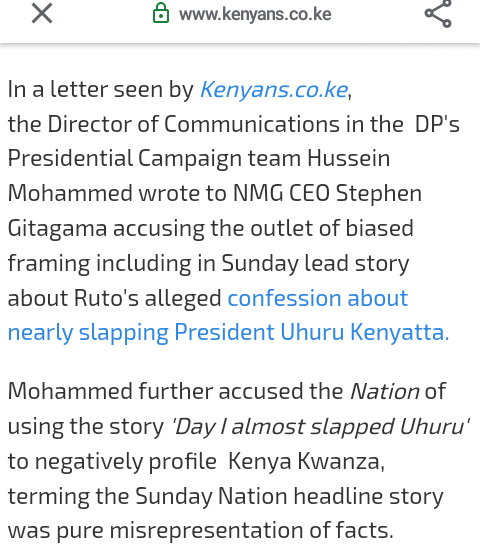 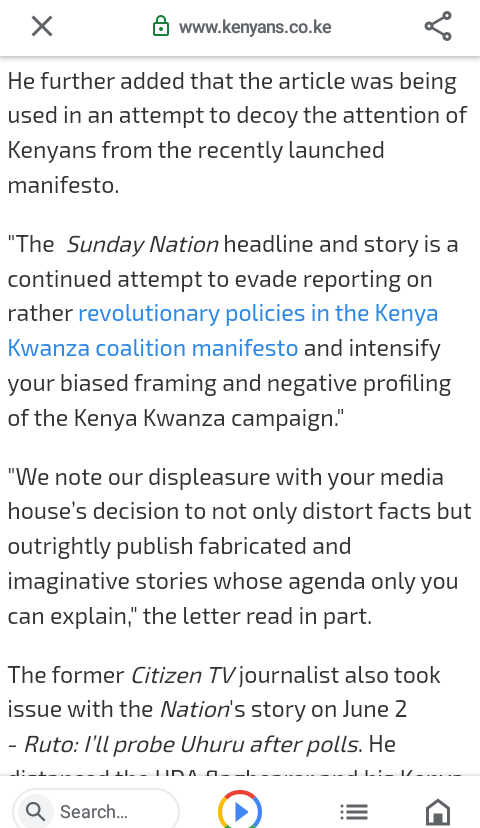 The letter said, in part, "We note our disappointment with your media house's decision to not only misrepresent facts but also blatantly publish invented and inventive articles whose agenda only you can understand."

Content created and supplied by: Timelight (via Opera News )