By Kimjob.com (self meida writer) | 1 months

Kenya's political landscape has taken a different trajectory after the BBI report was rendered unconstitutional, null, and void by the High Court of Kenya. 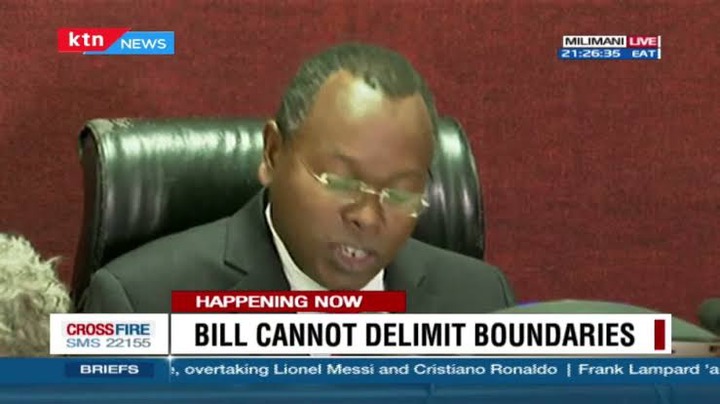 Uhuru Kenyatta, remaining with only one year in office is battling to shape his legacy. This he hoped could be achieved by amending the Constitution. The president now has to devise a backup plan to salvage his legacy.

However, most political analysts have opined that the BBI was a plan devised by Uhuru Kenyatta and his advisors to keep his political enemy, Raila Odinga confused and abandon his political allies. 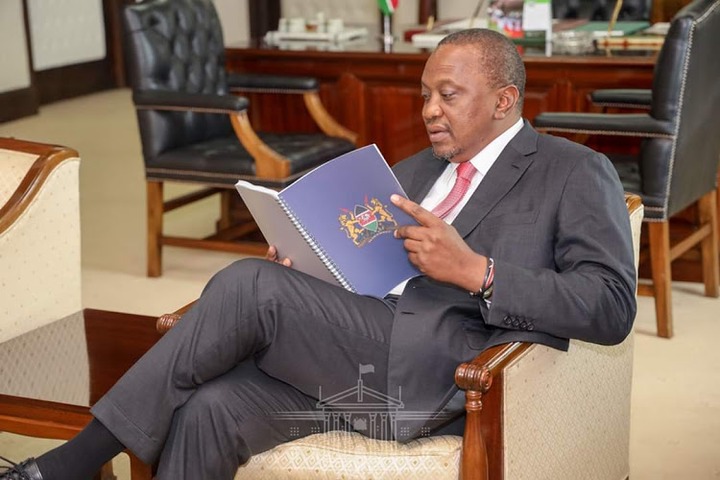 How could the president and his legal advisors including Attorney General Paul Kihara fail to acknowledge the ways stipulated in the Constitution of amending it? The answer to this question is that Uhuru's advisors are ardent readers of the book '48 Laws of Power'

Uhuru has been advised to keep his political enemies in suspense by being unpredictable in his political statements. Thus enemies for a long time he has been guiding his enemies down a wrong path. By the time they will realize it, it will be too late and the elections would have been won before they even start.

And now that the BBI has hit the rock bottom, it is time for Raila to realize that he has been deceived. The President's office has announced that the president will be visiting the Rift Valley regions to cement his legacy. This news was gladly received by the former senate's majority leader Kipchumba Murkomen claiming that it has been long overdue. I guess it is time to reunite the broken marriage and the time for a sleepover is over.