Wafula Chebukati, the chairman of the Independent Electoral and Boundaries Commission (IEBC), has urged media outlets to report presidential election results more quickly and accurately to the electorate. 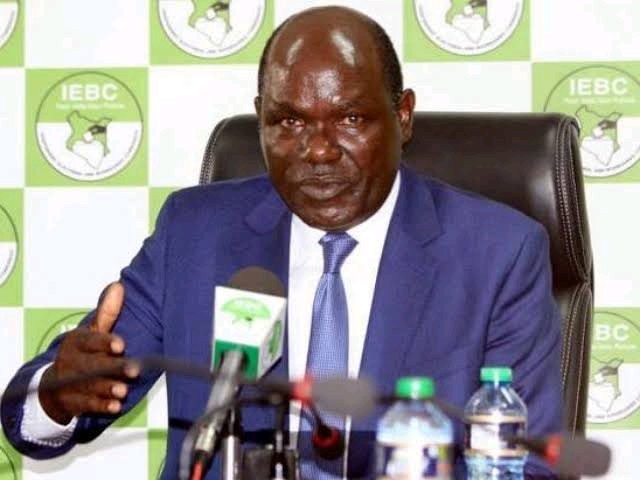 Chebukati noted in his response to the press conference on Wednesday, August 10, that the media needed to be quick in their reporting because the results of the polling were final.

Mainstream media outlets, such as giant digital media outlets, have been displaying various outcomes of the presidential election, causing concern among Kenyans over the discrepancies.

Chebukati claims that the media houses should have received 97 percent of the votes cast because that is the number of Form 34s that had been submitted to the commission by the time voting began.

By the time this article was published, the Commission's Portal indicated that Form 34 presentations made by returning employees at the county level stood at 97.84 percent.

This is true even though Chebukati stated that all forms submitted on the public poll would be used to announce the final results. 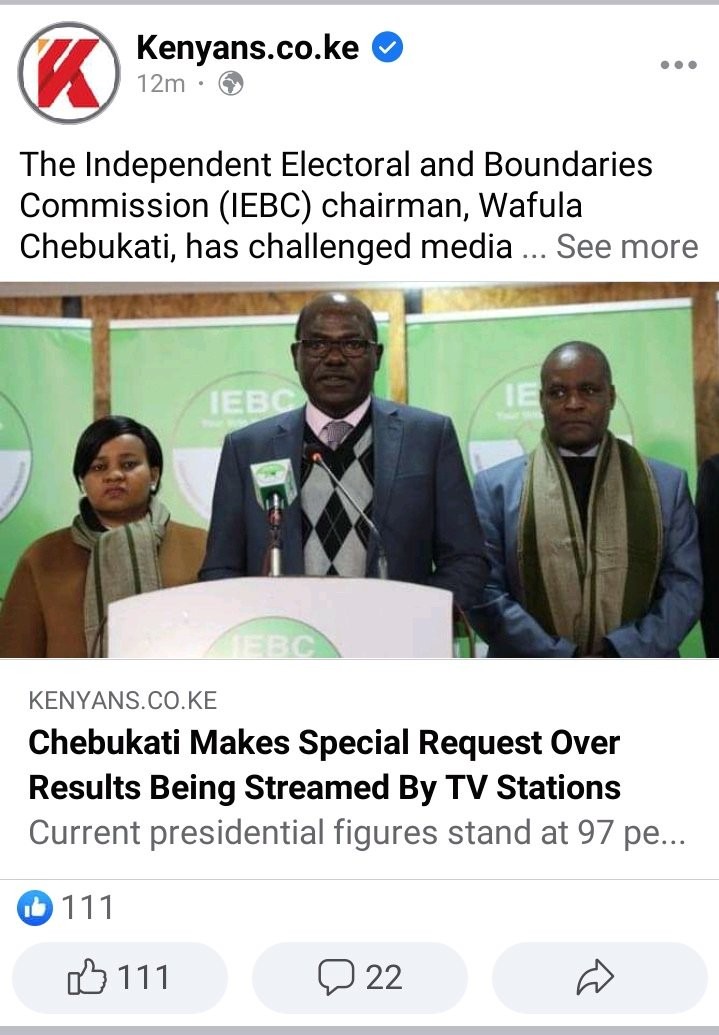 Based on the votes cast so far, there is a close race between William Ruto of Kenya Kwanza and Raila Odinga of Azimio La Umoja.