Raila Odinga was born on 7th January 1945. He is 77 years old. He is seeking presidential seat in August general elections under Azimio La Umoja One Kenya Alliance ticket. Since he joined Kenyan politics, his journey so far hasn't been that easy. 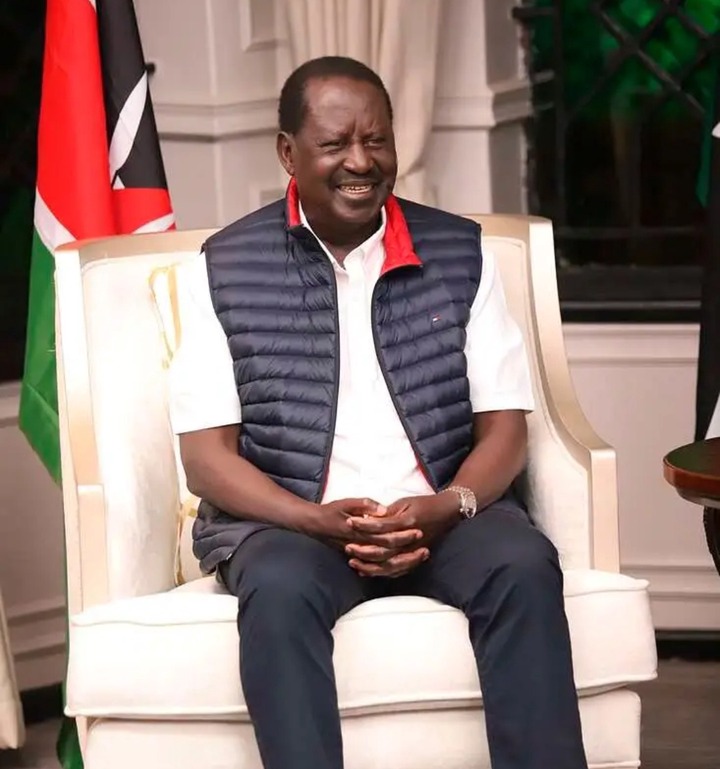 Below is Raila's path to victory.

In 1974 - He was appointed group standards manager at KEBS and promoted to the position of deputy director in 1978 until 1982, then detained without trial.

In 1997 - He contested presidency for the first time and finished third but retained his position as Lang'ata MP.

In 2002 - He joined the Liberal Democratic Party (LDP) which later teamed up with Mwai Kibaki's National Alliance. 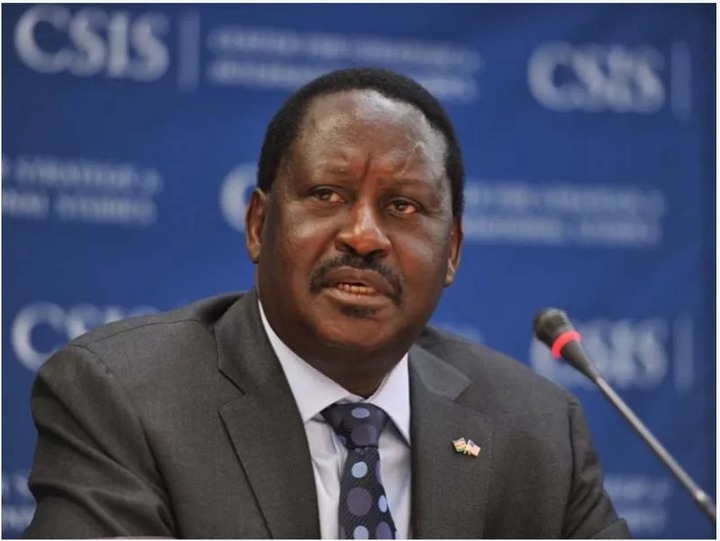 In 2007 - He fell out with Mwai Kibaki and contested presidency for the second time where he lost.

In 2008 - He was named Prime Minister in the subsequent grand coalition that was formed after the peace talks due to post elections violence.

In 2013 - He vied presidency for the third time where he was defeated by President Uhuru Kenyatta.

In 2017 - He vied presidency for the forth time where he was still defeated by Uhuru Kenyatta.

In 2018 - He engaged with Uhuru Kenyatta and as a result handshake between the two emerged so as to maintain peace in the country.

In 2022 - He is now seeking presidential seat for the 5th time with great hopes he shall win this time round. 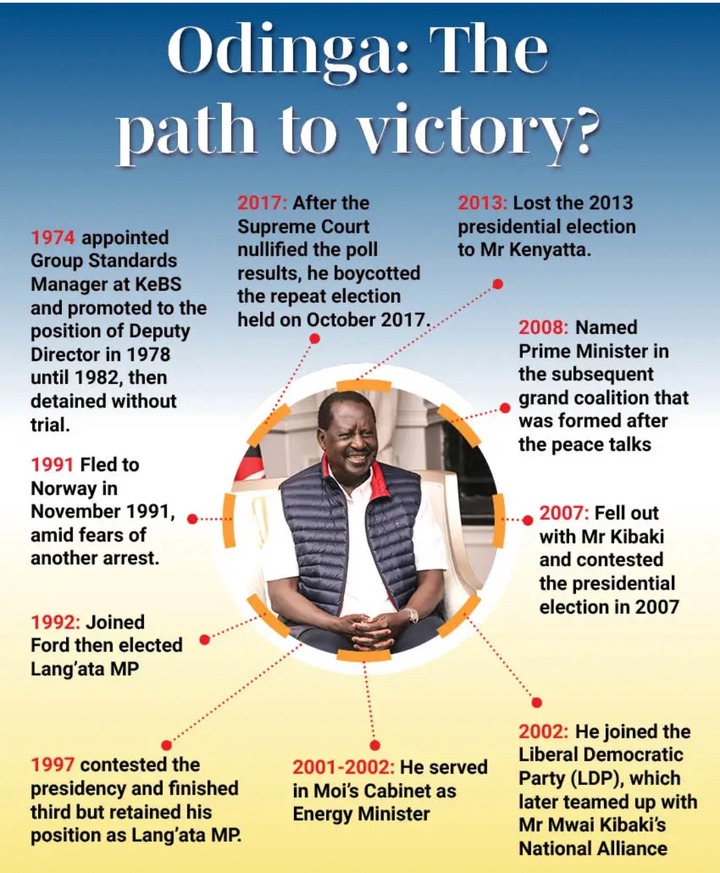 Do you think Raila Odinga will win this years presidential seat?

Ruto's Potential Cabinet Lineup Has Been Leaked, With CS Magoha and Sonko Expected To Fill Slots.

MPs Set To Elect Speaker Of The 13th Parliament Immediately After They Are Sworn In On The First Sitting.