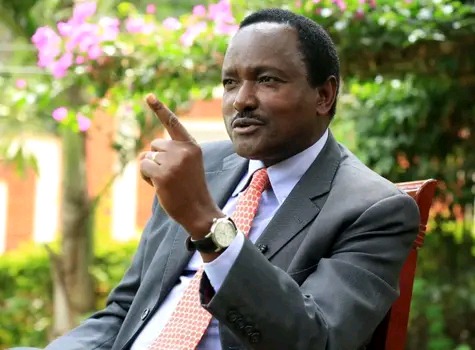 Speaking to KTN News on Friday 20th May, professor Adams Oloo explained why the former vice president Kalonzo Musyoka is a troubled man even as the country heads to the general elections in two months time.

He further explained that Kalonzo's greatest headache is how to retain his Kamba base even though he failed to secure Raila Odinga's running mate slot. 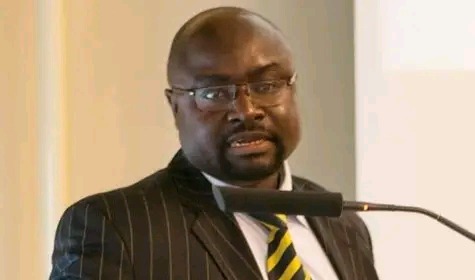 He said that three Ukambani region governors, Alfred Mutua of Machakos, professor Kivutha Kibwana of Makueni and Charity Ngilu of Kitui are also giving Kalonzo headache in the region and that's why Kalonzo is still weighing on the options available.

"Kalonzo wants to retain his Kamba base despite losing the running mate position, he wants to buy their sympathy," he said.

He, however, expressed his confident that by 30th of this month, Kalonzo shall have made up his mind and will probably rejoin the Azimio and take up the position of the chief minister offered to him by the former prime minister Raila Odinga.