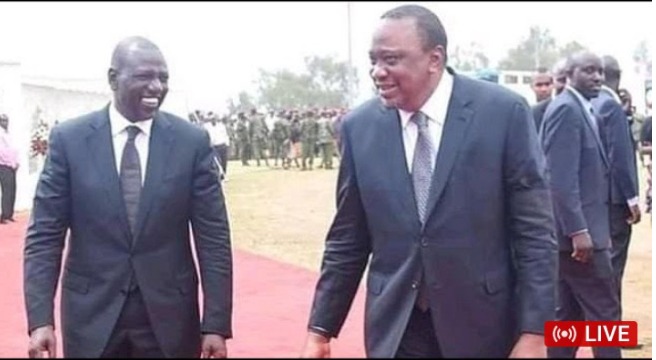 In his speech at parliament on Tuesday, President Kenyatta attacked his deputy in the presence of all the guests a thing that is set to increase rivalry between the two leaders. Uhuru said that DP Ruto is a stumbling block to his agenda of promoting development programs.

The head of state said that since the handshake a few years ago, the economy of the country has increased after the agreement he made with the former prime minister Raila Odinga. 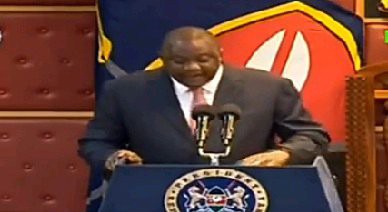 He reported an economic improvement of 2% with the handshake era and asked Kenyans to support the former prime minister Raila Odinga as he eyes the top seat in next year's general elections. He added that Raila is aimed at uniting the people of Kenya to foster development.

The head of state further revealed he has allocated enough funds to employ more teachers so that the shortage can be taken care of. His last congrats were directed at the former prime minister for his support and creating a stabilized political environment that has helped the economy. 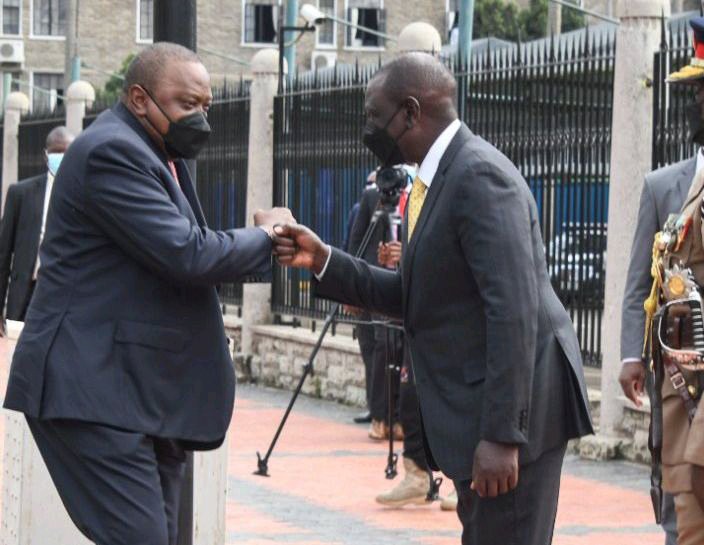