National assembly speaker Justin Muturi, has responded to politicians allied to deputy president William Ruto who have been urging him to join the United Democratic Alliance party claiming that it a national party. 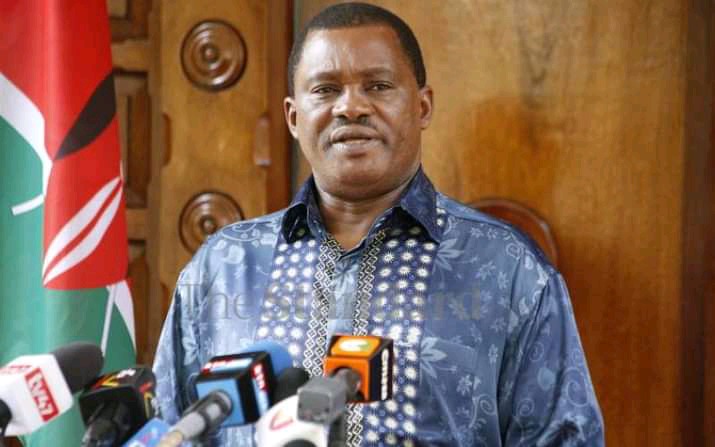 The DP presidential hopeful wondered how UDA is a national party yet it was just formed by the people who were once members of the ruling Jubilee party.

"I have been approached severally by some leaders to join the former PDR party now UDA claiming that it's a national party. Before 2017 general elections we merged all our parties to form a national party Jubilee."

The speaker of the National Assembly further accused Ruto and allies of undermining president Uhuru Kenyatta by forming UDA to to rival him.

"You ditched the party and formed your own party to compete with the president who is the party leader. Why should I join you and what's the difference between UDA and Jubilee?" The speaker questioned.

Fresh Details Reveal What Is Happening In Azimio Camp