By CityNews (self media writer) | 1 month ago 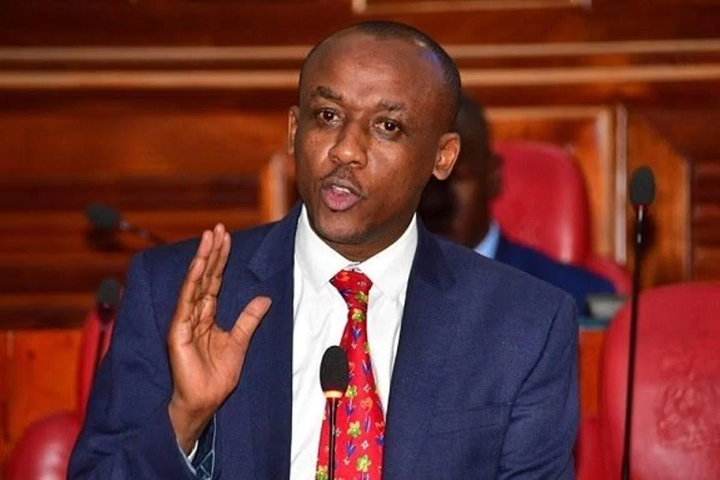 Yesterday night, there was a Twitter outburst and we can just term it as online fight between Kenyans and Ugandans. It all started when Museveni's son Muhoozi Kainerugaba left random tweets provoking Kenyans. He first said that he was angry after his 'brother' Uhuru Kenyatta left power and according to him, Uhuru should have vied for a third time to make it as the current president. 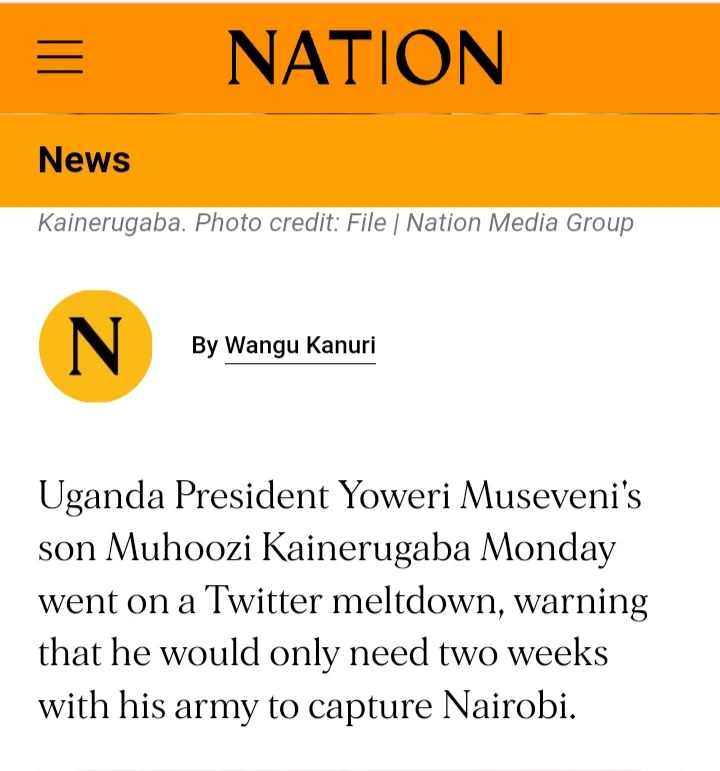 Muhoozi did not like the fact that Ruto is the current president and according to him, Kenya would have been safe if Uhuru was still the one ruling. He went ahead and said that it can take him and his Ugandan army at least two weeks to capture Nairobi and everything would be under his control. This actually annoyed Kenyans and we saw people like senator Cherargei asking the internal security to summon Uganda since the words said were so sensitive. 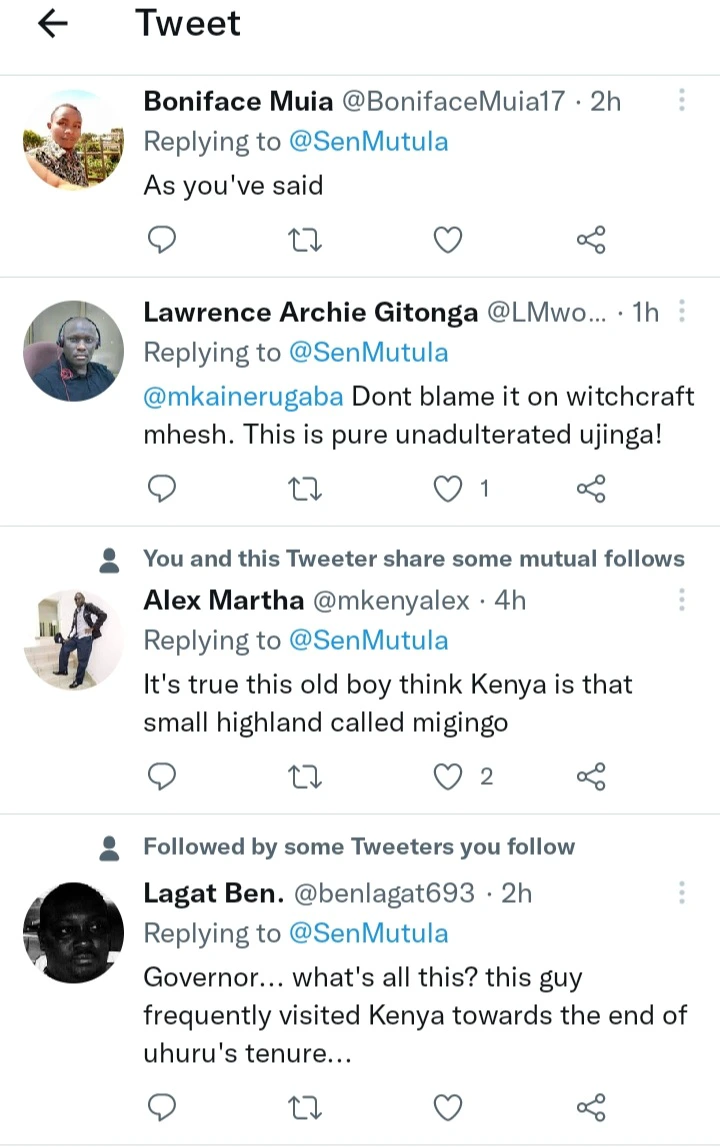