By MartinMurigi (self media writer) | 25 days ago 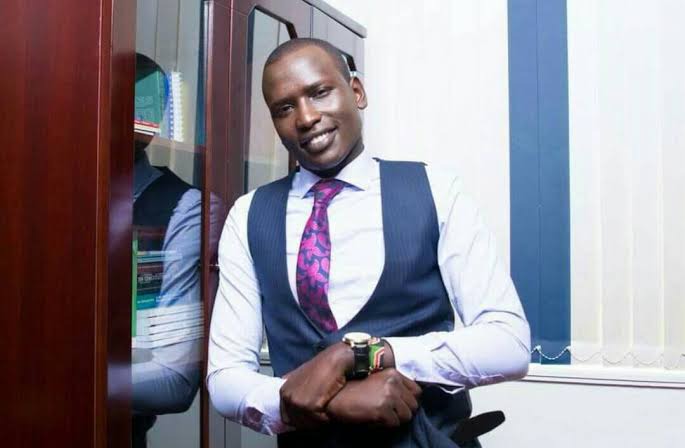 Coming together as the Mt Kenya Foundation, the prominent businessmen and political leaders from the populous region threw their weight behind Raila, and pledged to campaign for him in his bid to succeed President Uhuru Kenyatta. 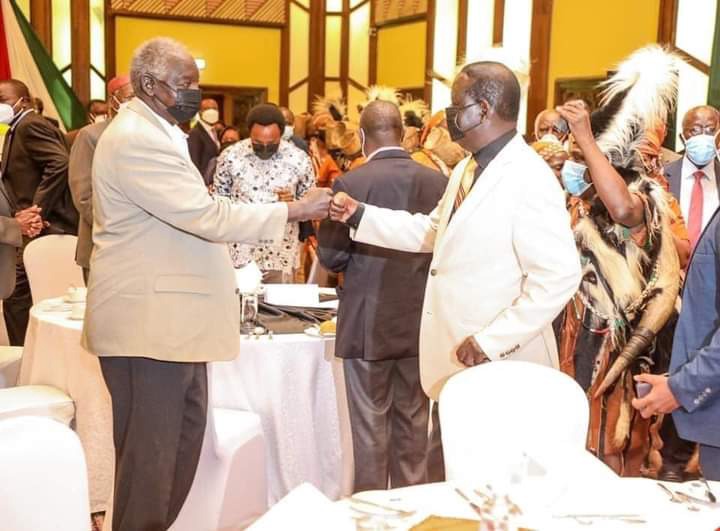 However, speaking to KTN News on Sunday, Kipchumba said the backing Raila received from Mt Kenya tycoons won't guarantee him power in 2022 since it is not them who choose the one to lead the country.

"The power to choose leaders belongs to people at the grassroots. When did we change that hierarchy and gave it to the Mt. Kenya Foundation?" the lawyer said. 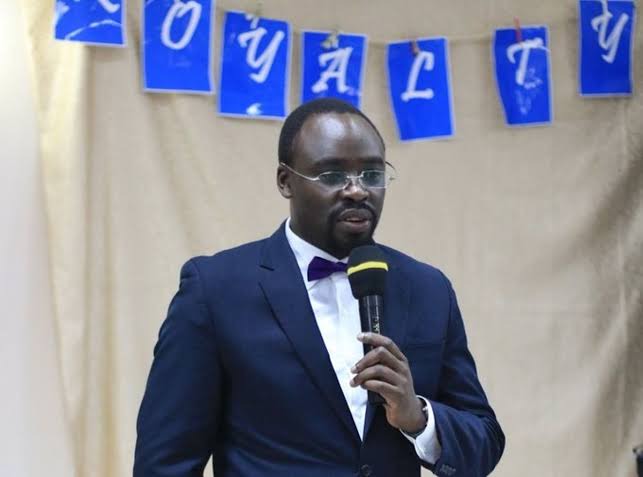 Appearing during the same show at KTN News, political analyst Mark Bichachi said the businessmen have clearly declared the ODM boss was their man and would play a major role in mobilising resources for his presidential campaign.

"The fact that the Mt. Kenya Foundation came out in public and clearly showed support for Raila Odinga shows that it is not a gamble. They have decided," Bichachi said. 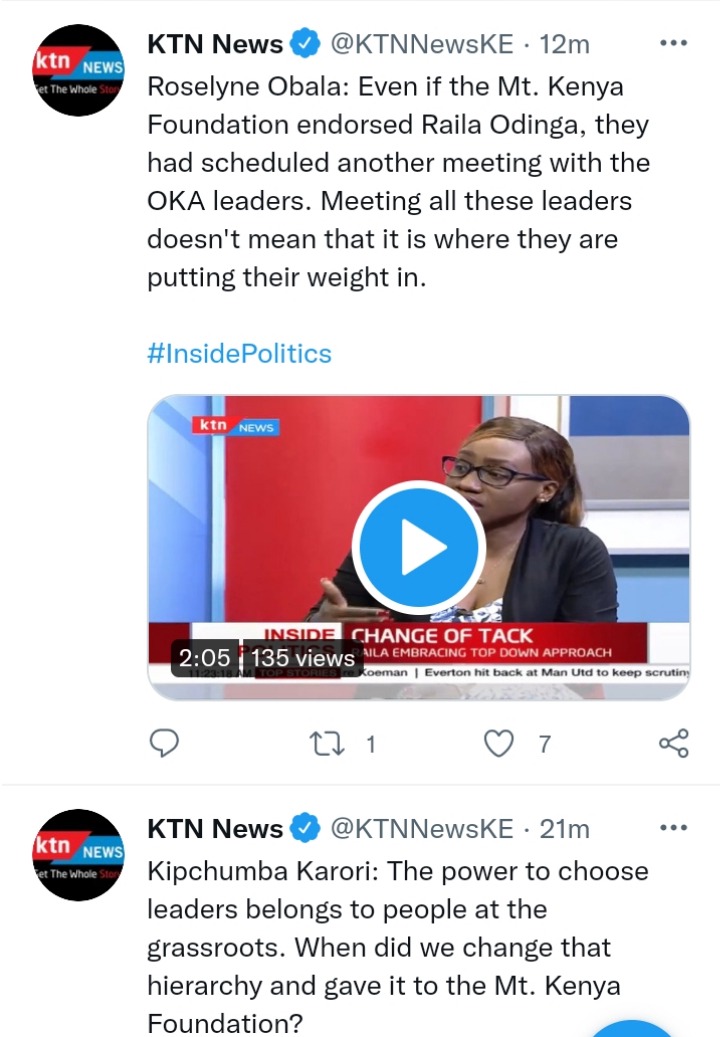