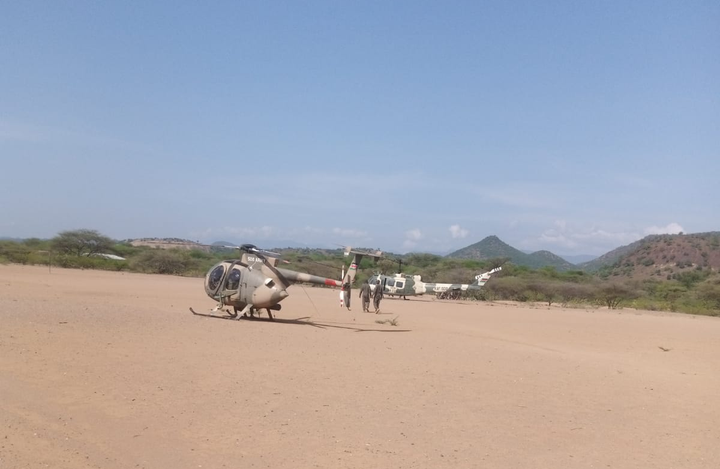 Vocal Kanu MP William Kamket has once again found himself on the receiving end after his Tiaty constituents turned against him.

This was after reports emerged of a government plan to establish a military camp and training ground in Tiaty constituency. This sparked reactions with residents accusing their area MP William Kamket for allegedly 'selling' off massive land for KDF to set a military base camp, against their wish.

Despite Military officials engaging the Pokot community on their intention to take up about 500,000 acres of land for establishment of training and base camps in the area, the residents have bluntly rubbished the suggestions, with area MP Kamket being faulted of being behind the deal.

Led by Tirioko Ward Member of County Assembly (MCA) Hon Sam Lokales Lourien the residents demanded that they be given at least three months to consult and have the land degazetted first before making any decision. 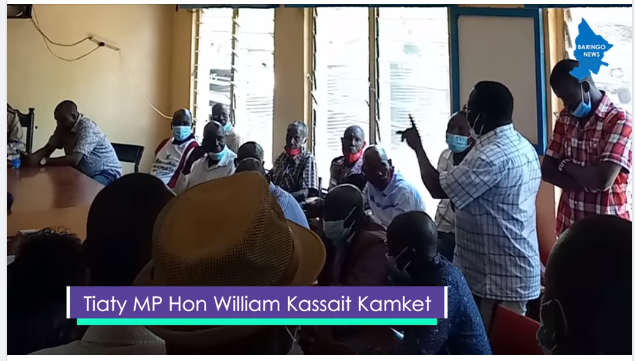 But on his part, MP Kamket pleaded with the locals, saying he had not auctioned the community's land to the KDF. He said he was not aware that the area had been gazetted from the past for military training ground and base.

He said the accusations were being peddled by his political allies, who are aiming at kicking him out of Pokot politics.

"I have not auctioned community land to KDF...there are people fighting me political saying Kamket has sell out Pokot's land" said Kamket during the meeting. 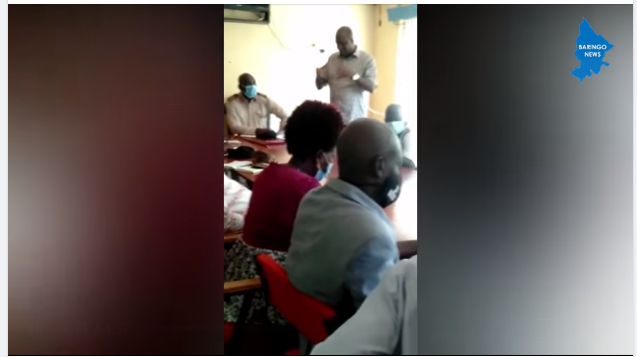 Residents protested saying they were never consulted and would render them land/homeless since the acreage required translates to about 45 per cent of the entire Tiaty Constituency.