The final send-off of the late David Kibira Muchai, a powerful businessman and founder of Mololine Services who died last week after short illness was being conducted today at his home in Elburgon, Nakuru County. 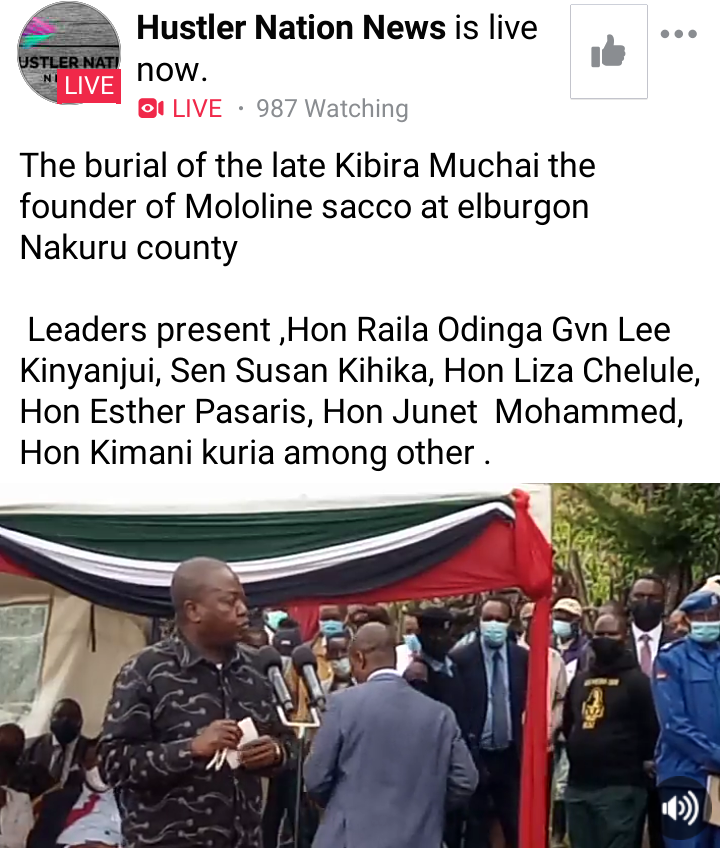 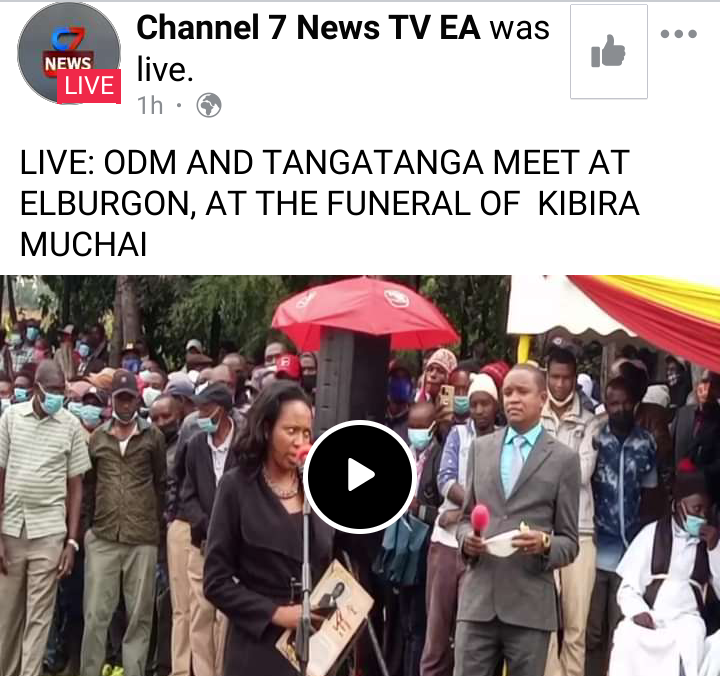 As soon as Raila Odinga was given a chance to address the mourners, he first started by the normal pleasantries. However, while acknowledging the diseased, the ODM party leader confused the real name of the late and referred him as David Kibira Mungai instead of David Kibira Muchai. 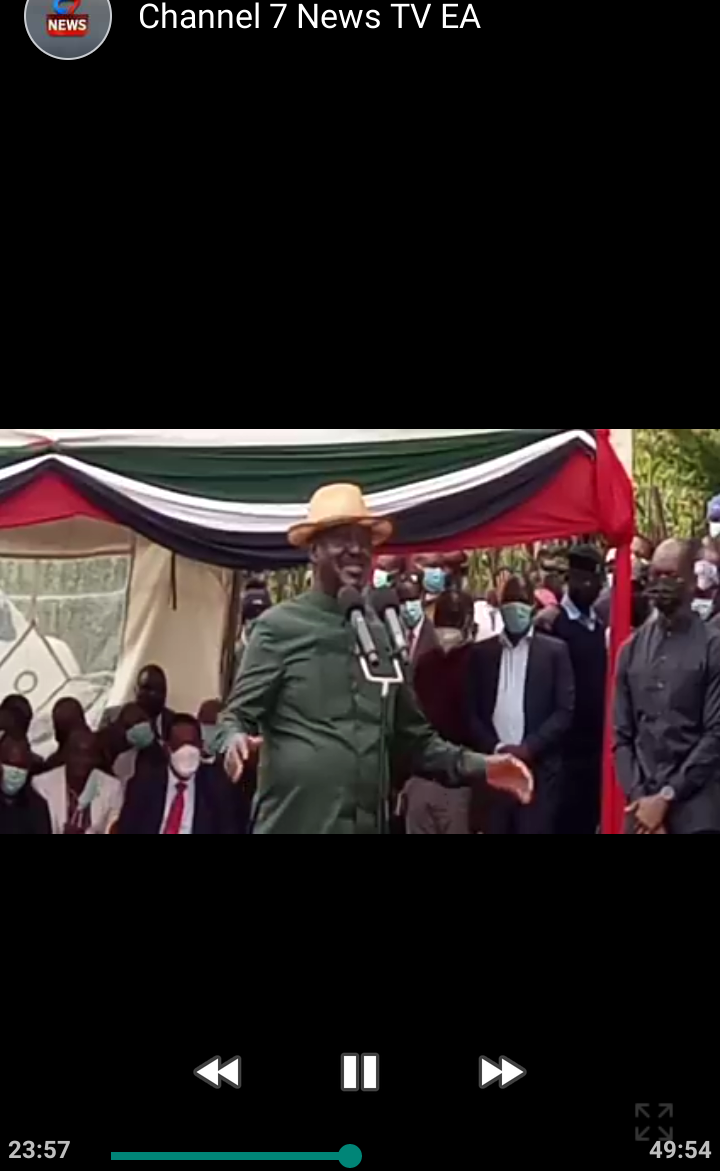 The crowd of mourners then burst into laughter shortly before Raila Odinga realized the mistake he had made in identifying the diseased and corrected it without hesitation. In not more than a minute after Raila's correction, he then continued with his speech which was mostly about his 2022 political ambitions. 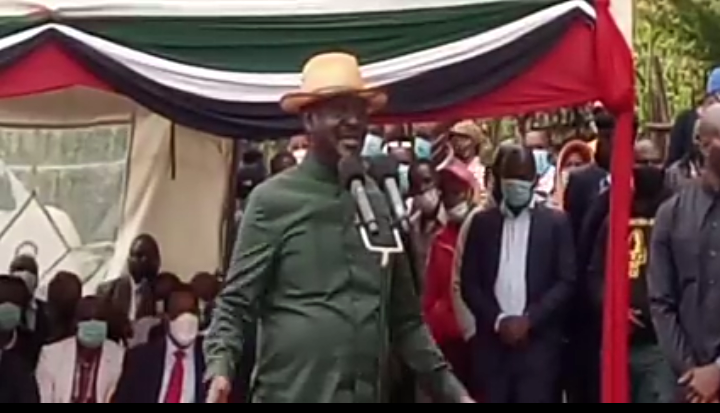 Here is the video to watch the video: