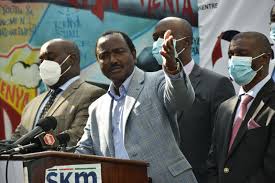 The race to 2022 general election is escalating with the political bigwigs leaving nothing to chance.Coalitions are getting formed with the OKA coalition that made the first entry still yet to name its flag bearer.They still remain optimistic that they will however stick together until the end.

Kalonzo Musyoka's wiper party has been threatened in his backyard.The just concluded Nguu ward by-election has tested the strength and popularity of the party in Ukambani region.Surprisingly,Eshio Mwaiwa of the Wiper Party emerged the last with 1,604 votes.Independent candidate Timothy Maneno emerged the winner making a comeback with UDA's Daniel Kivuva coming second with 2,219 votes.

Surprisingly,the wiper party has been defeated after the OKA team camped in the area to drum up support for Daniel Kivuva. 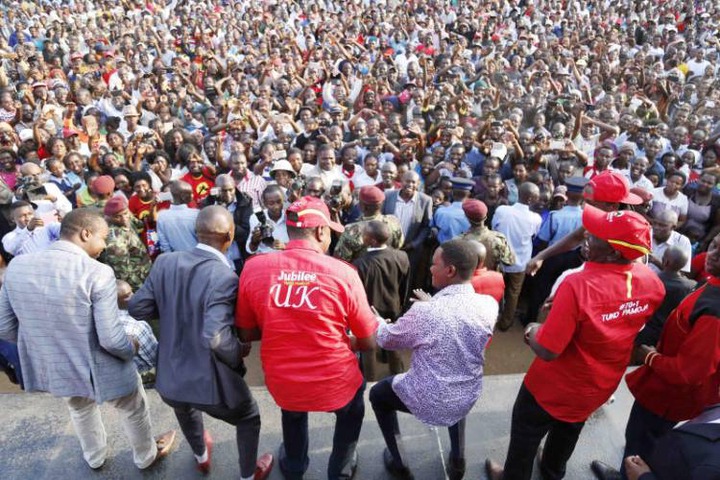 This humiliation has rattled Kalonzo who is the Wiper Party leader.He has now called for an emergency meeting with his team to analyse the by-election that has seen his opponents Johnson Muthama and Kivutha Kibwana celebrating.Standards Newspaper has reported on this meeting. 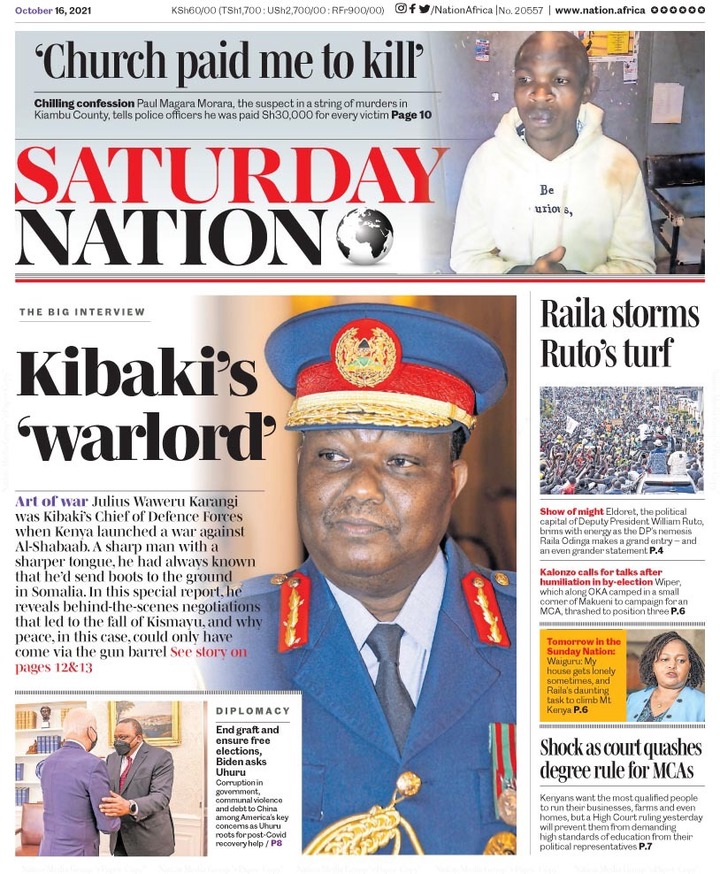 NASA Was Musalia’s Idea, Raila Took It Over,” Malala Asks Raila To Return The Favor