Following the nomination of Hon Martha Karua as Raila's running mate under the Azimio la Umoja One Kenya Alliance, Karua has been making entry into Mt Kenya region with his rallies in a couple of days seems to be turning things in her favor. 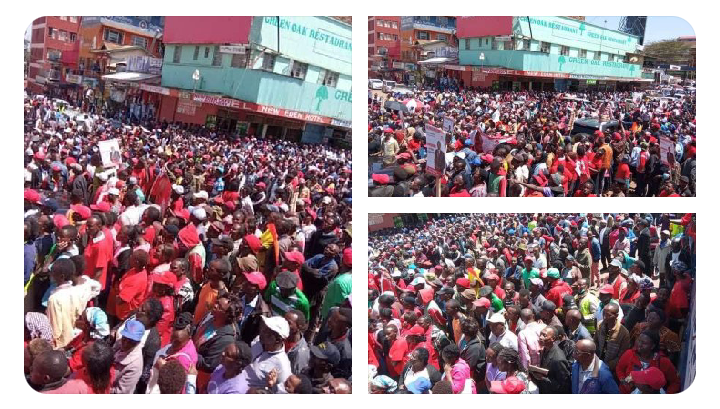 Hon Karua hit the road running barely a day after her nomination where she staged a mega rally in her home county of Kirinyaga. Karua who has been in company of several leaders from Mt Kenya such as CS Peter Munya, they have been making numerous rallies in the region in their bid to water down DP Ruto's influence in the region. 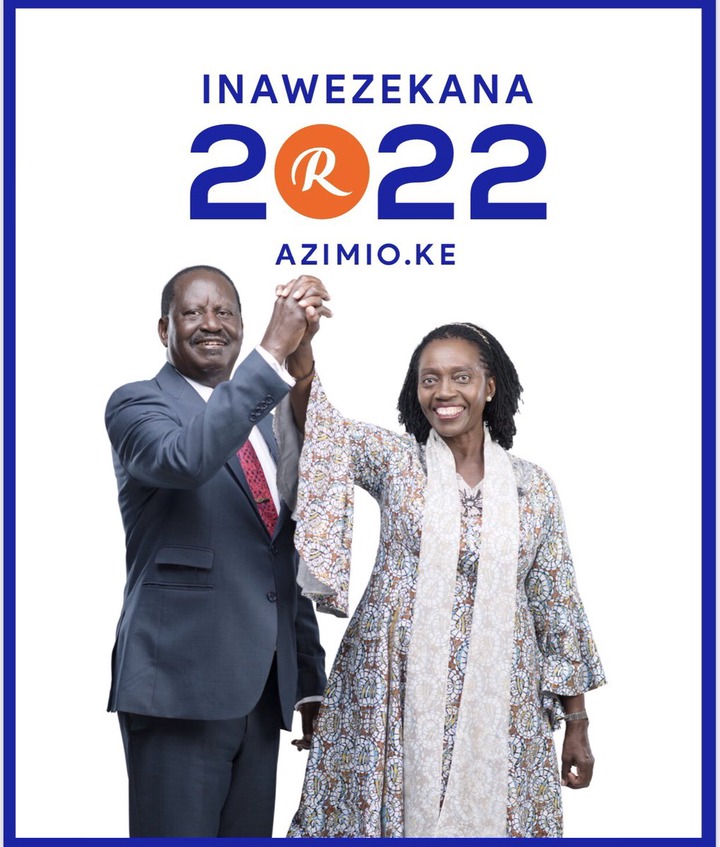 With Karua still hitting the campaign trail in the region, a new opinion poll by Mizani Africa have revealed that in less than a week, ODM chief Raila Odinga has gained a substantive support in the Ruto's purported stronghold. 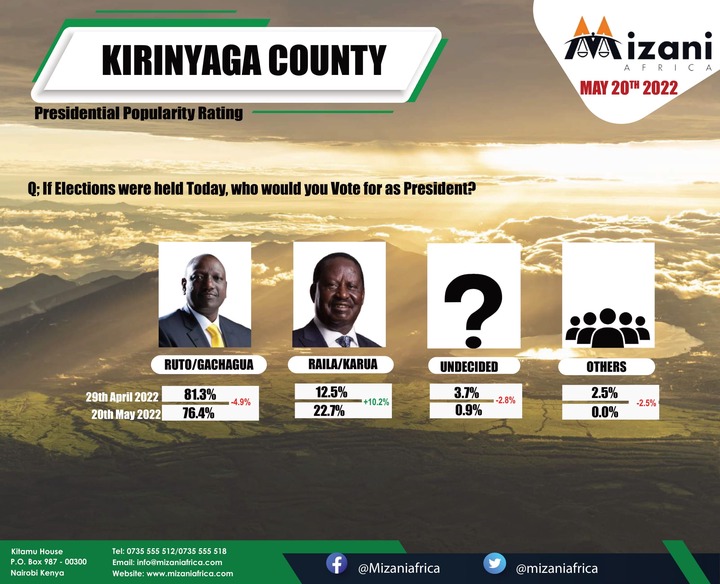 In some counties, and moreso Kirinyaga County under Ruto's right-hand woman, Gov Anne Waiguru, the pollster revealed that Raila gained a whooping 10% increase while Ruto's popularity dropped by 4.9%. In Nyeri county where Ruto's running mate Rigathi Gachagua comes from, Raila's popularity equally increased by 6.2% while Ruto's dropped by 3.5%. 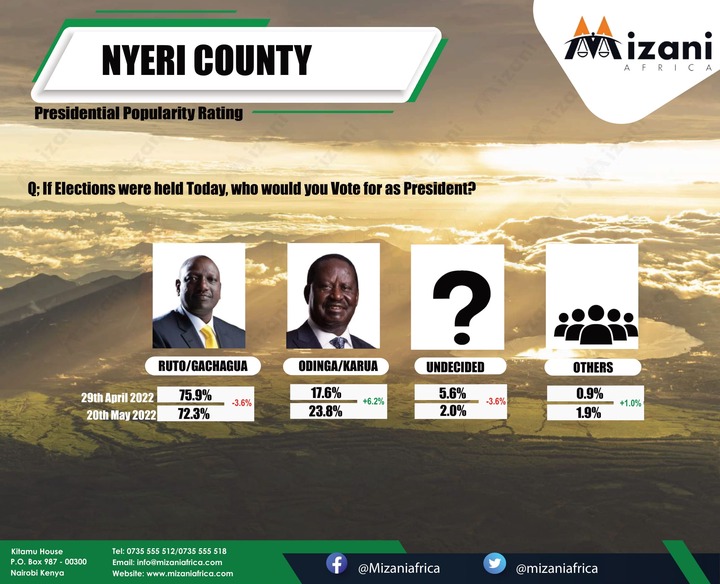 With less than three months to the polls and the rigorous campaign that has been staged by Azimio brigade in Mt Kenya region, DP Ruto risks losing even more support if he doesn't change strategy to counter Azimio's recent move.

Constitutional Lawyer Alleges What May Happen in Ruto's KKA Should Raila, Azimio Keep Off Opposition

Ruto Will Turn Nyanza Into His Stronghold in 2027, ODM Politician Predicts, Spell Doom For Mt Kenya

Expert Alleges Ruto-Uhuru's Recent Move That is Made to Isolate, Weaken Raila & Azimio Side

"Nyanza Will be Ruto's Bedroom in 2027, " Odinga's Ally Claims After The President's Suprise Move